On a month-to-month basis, sales went down by 23.4%, hurt by a slight decline in average selling prices (ASP) for wafer in December. GET explained that the decrease arises from its efforts to maintain operating profits by screening orders and servicing mainly long-term partners and emerging market customers with solid financial positions. The company also managed to reduce its third-party wafer capacity outsourcing, while in-house utilisation stood at 90%.

GET closed 2016 with almost TWD 15.31 billion in revenues. This is just 1% lower than the previous year, according to the statement.

The firm is the solar arm of Taiwanese electrical and electronic products maker Tatung Group. “Along with potential changing solar markets, trade barriers and financial uncertainties in 2017, GET plans to grow by advancing aggressively new generation high-efficient wafer, and extending downstream module business with subsidiary Gintung, to pursue more profits,” it said. 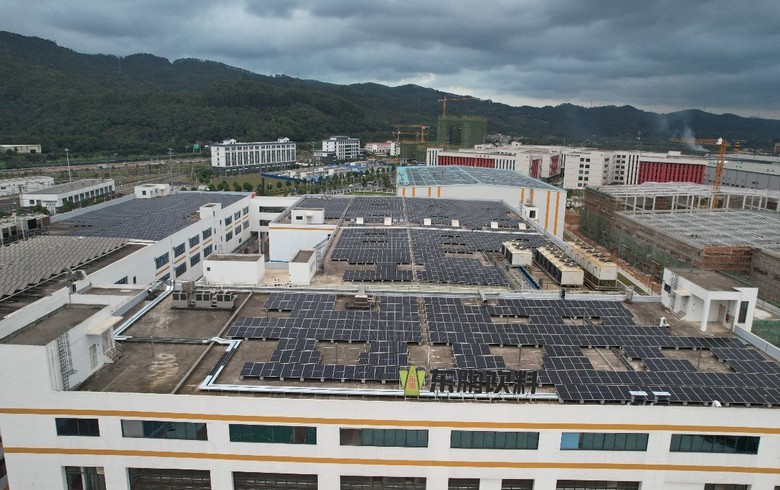 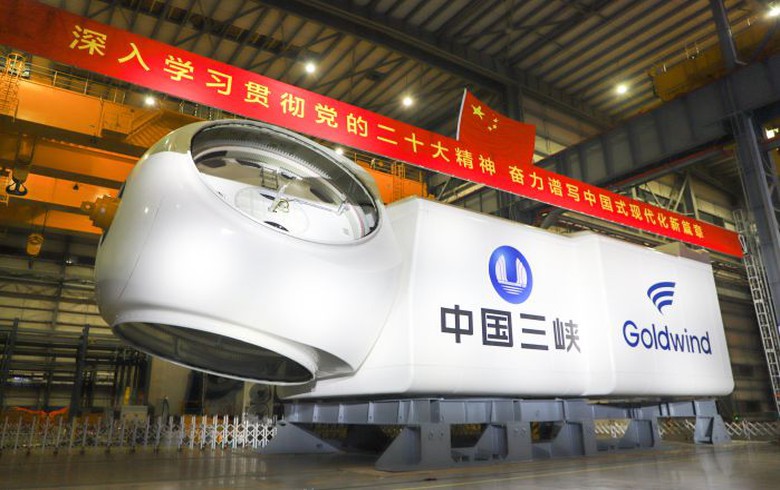