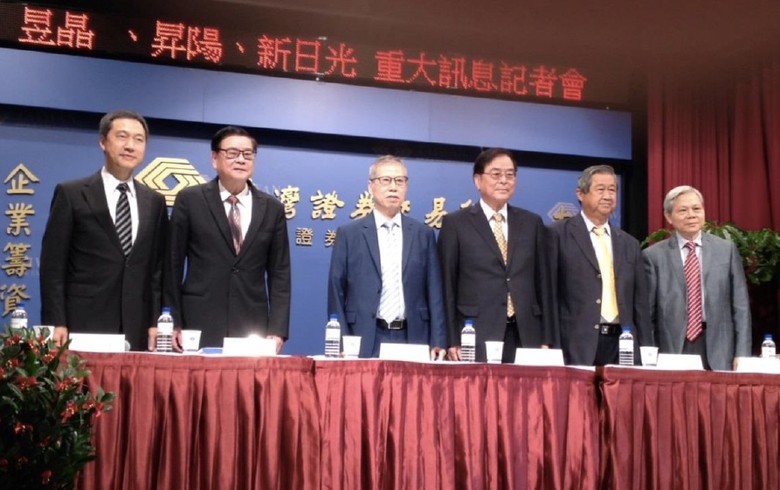 The FTC said in a statement that this combination will benefit the country’s economy as a whole, and because more than 90% of Taiwan’s solar production is exported, the transaction is not likely to affect domestic competition. Therefore the regulator has decided to clear the transaction.

The three loss-making solar product makers unveiled their plan to merge in October 2017. They agreed at the time to combine their operations into a single company, with Neo Solar becoming the surviving entity and changing its name to United Renewable Energy Co Ltd (UREC). The government of Taiwan will take a stake in the newly-formed company, through the National Development Fund and Yao-Hwa Co Ltd, by subscribing to shares under private placements.

The transaction was approved by the stockholders of the three companies late last month, and has also obtained the necessary nods in Germany and China. The merger still needs to be cleared by Taiwan Stock Exchange and the Financial Supervisory Commission.

Neo Solar chairman Sam Hong said, as quoted by the Central News Agency (CNA), that the trio expects to complete the transaction on October 1. 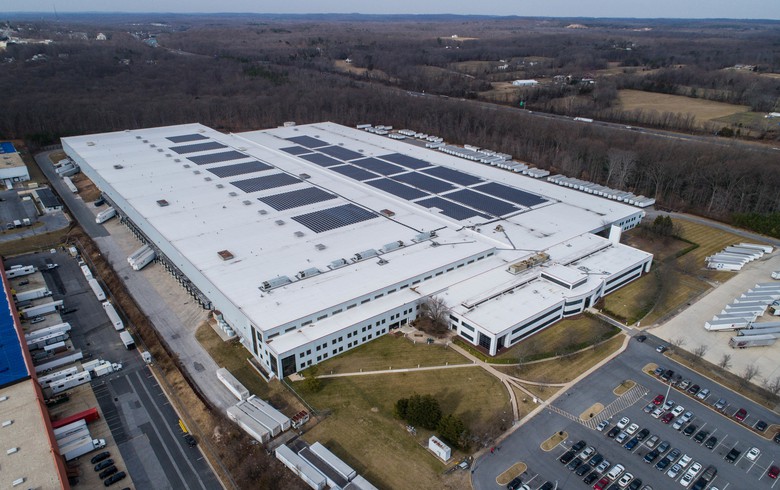