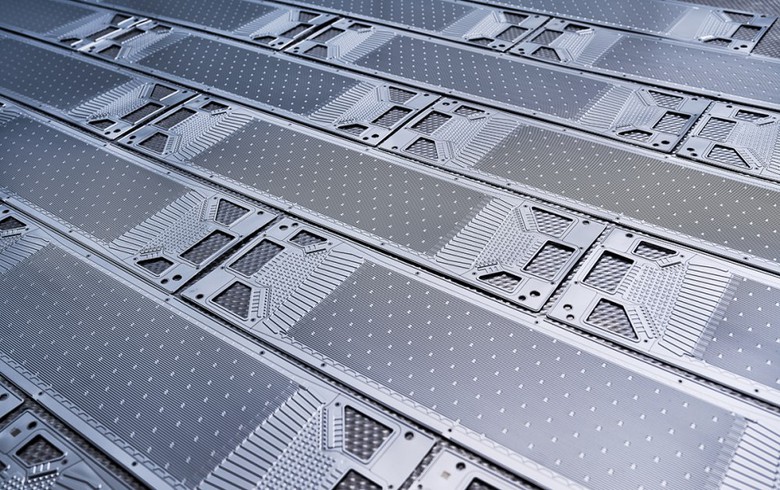 The 50:50 joint venture, announced this week, will be called Innoplate and will be based in Haguenau, France. It is expected to be operational by the end of the year and to start production in early 2024 with an initial annual capacity of 4 million BPP. By 2030, the JV is looking to produce around 50 million BPP a year and employ more than 120 people.

The new venture’s first customer will be Symbio, which is a hydrogen joint venture between Faurecia SE (EPA:EO) and Michelin (EPA:ML) and has received the first major nomination for its fuel cell system from an unnamed automotive original equipment manufacturer (OEM). Symbio and Schaeffler will be the JV’s exclusive customers.