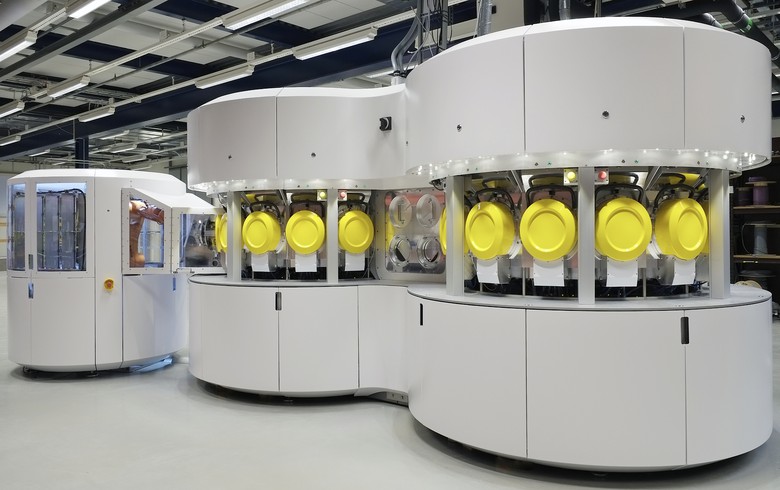 The so-called DUO machine, a turnkey production system for flexible copper indium gallium selenide (CIGS) solar cells without cadmium, was made in Midsummer’s facility in Jarfalla, Sweden. The machine was shipped last week to Saransk, a city located about 630 kilometres (391 miles) east of Moscow, where it will be installed in a factor operated by the Nanotechnology and Nanomaterials Center of the Republic of Mordovia in partnership with solar roofs promoter Solartek.

As announced in September 2019, Midsummer and state-owned Rusnano will work to develop the non-silicon flexible photovoltaics market in Russia and the Eurasian Union. The DUO machine for the Saransk factory was the first order executed under the agreement.