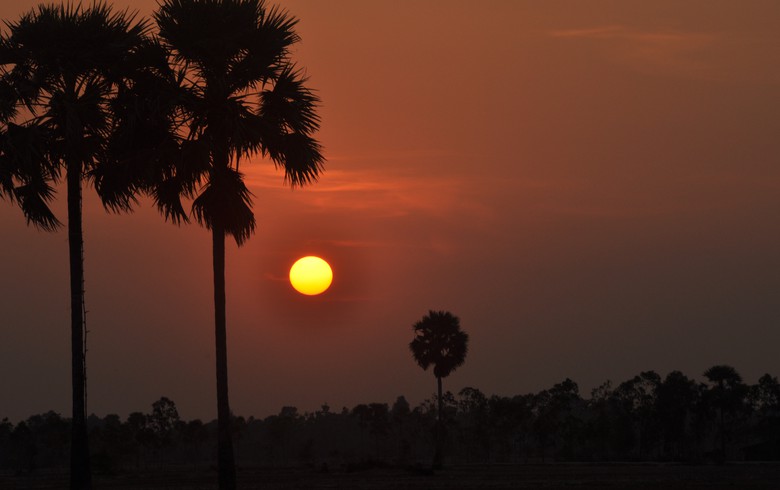 The financing package, coming from ADB’s Private Sector Operations Department (PSOD), includes cofinancing from a private sector financial institution through the B Loan programme, and a concessional loan from the Canadian Climate Fund for the Private Sector in Asia (CFPS).

The ADB said the power plant would be offsetting 5,500 tonnes of carbon dioxide equivalent annually.

“ADB's leading role in financing this project will help demonstrate the benefits of increasing Cambodia's power supply through PPPs using local, renewable energy sources. It will also signal to the government, investors, and international financiers that private sector-led infrastructure investments can be undertaken successfully in a transparent manner, at a competitive price, and with a sound financing package,” said Christopher Thieme, ADB Deputy Director General for Private Sector Operations.

Cambodia has managed to boost the electrification rate to 55% in 2015 from 20% in 2007. The price of power is high in the country, mainly due to the costly fossil fuel-based generation and the fragmented power supply system.