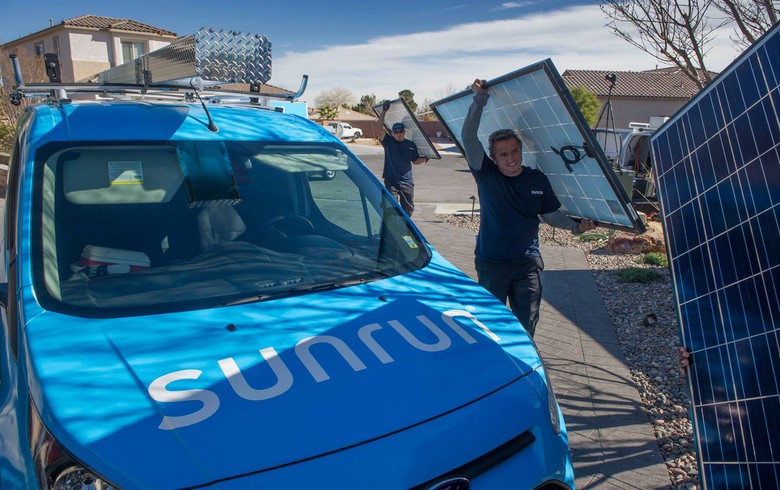 May 5 (Renewables Now) - US residential solar and storage provider Sunrun Inc (NASDAQ:RUN) booked an expanded first-quarter net attributable loss despite a 48% year-on-year increase in revenues and guided for a higher pace of solar capacity additions in 2022.

In view of the buoyant demand, Sunrun revised upwards its capacity installation forecast for 2022, now expecting a 25%, or higher, rise in its installed solar capacity. Its previous guidance was for a 20% increase. The company’s total value generated, meanwhile, is expected to grow “meaningfully faster” than the projected increase of solar installs.

The solar, storage and energy services provider closed the January-March trimester with a net loss of USD 87.8 million (EUR 82.8m), against a year-ago deficit of USD 23.8 million. Its performance in the quarter was burdened by increased operating costs, some of which relate to the acquisition of Vivint Solar, and higher net interest expenses, the effects of which could not be offset by the growth in revenues.

Sunrun had 689,774 customers at the end of March, including 588,941 subscribers. The company expanded its client base with 29,463 new customers in the first quarter, representing a 20% increase in annual terms.

The US home solar firm brought online 213 MW of new solar systems, which rose on a yearly basis and exceeded its guidance. Of the total, 154 MW was installed for subscribers. The company had a total of 4,204 MW of networked solar capacity for subscribers at the end of March.

Sunrun guided for solar capacity additions of between 235 MW and 245 MW in the second quarter.