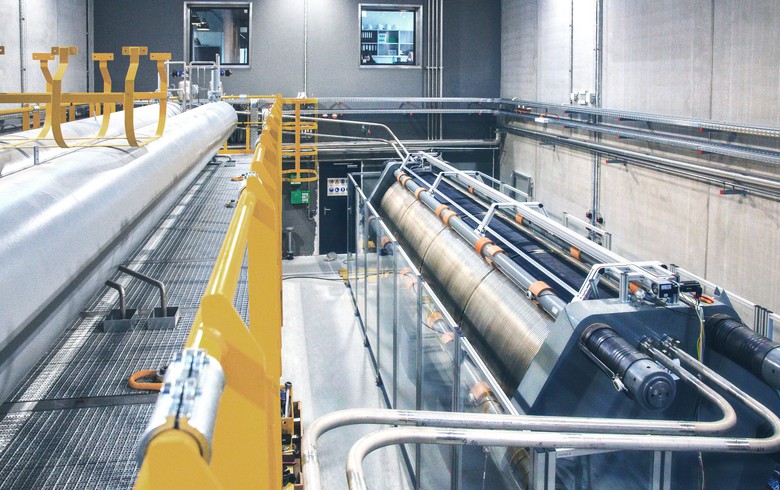 March 24 (Renewables Now) - German electrolyser maker Sunfire GmbH has raised an additional EUR 86 million (USD 94.47m) as part of a Series D funding round to scale its manufacturing capacity for hydrogen technology and secured a supply deal for up to 640 MW of electrolysis with one of the new investors.

The fresh capital brings the funds raised during the Series D round to EUR 195 million following an initial EUR 109 million that was raised last October.

Additionally, CIP has signed a framework agreement with Sunfire to purchase pressurised alkaline electrolysers with a total capacity of up to 640 MW. CIP, which invests in offshore wind, onshore wind, solar PV, waste-to-energy and energy storage, will use the hydrogen technology for its multi-GW Power-to-X project pipeline which is aimed at the integration of renewable power into energy systems and the decarbonisation of sectors like farming, heavy industry and transportation.

“Current political developments make us realise how quickly the green hydrogen market needs to grow. As a leading global electrolysis company, we want to make a significant contribution to European energy independence and help to fight climate change. With the funds raised, we can consistently and rapidly drive our growth in Europe,” said Sunfire's chief executive Nils Aldag.

Earlier this week, Sunfire was selected to supply a 20-MW electrolyser for a plant that will be built by P2X Solutions Oy in western Finland and will produce the country's first green hydrogen.