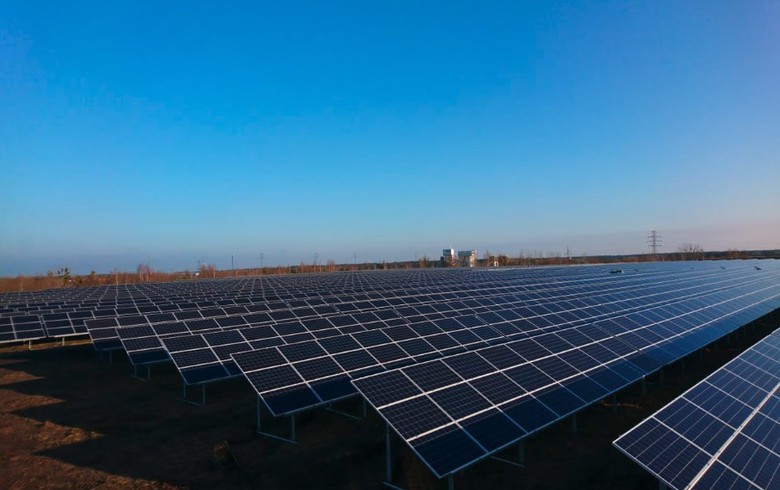 The German group has purchased the assets from different Polish developers, expanding its fleet with 48 new projects, it said on Monday. Financial details about the deals were kept under wraps.

The acquired portfolio consists of a bundle of 39 shovel-ready solar schemes with a combined capacity of roughly 37 MWp. All of them were awarded in Poland’s June 2021 auction and have in place Contracts for Difference (CfDs). The German company said it has obtained construction financing for the projects from compatriot Capcora.

Additionally, SUNfarming has bought assets of 16 MW and 7 MW in total, also with 15-year CfDs.

"2021 was one of the most successful years in our company's history. Especially our Polish business is booming,” said Martin Tauschke, SUNfarming’s managing director. He added that the latest deals have expanded SUNfarming’s Polish portfolio to 145 MWp, putting the 200-MWp target by 2023 “within reach.”