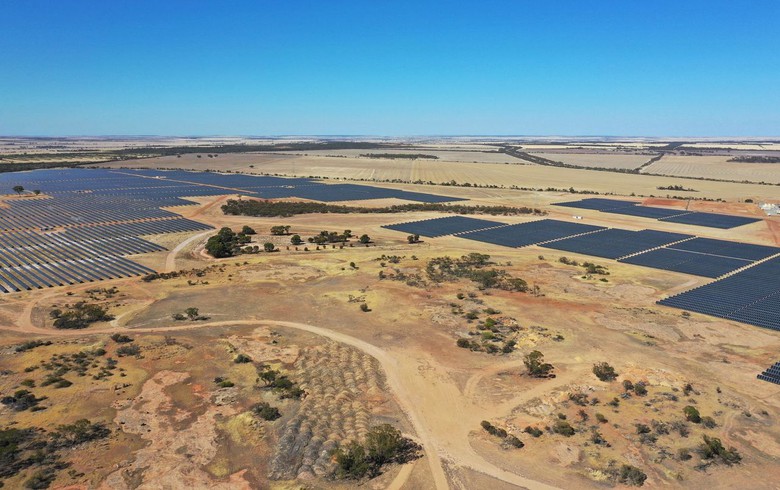 The Merredin solar farm, commissioned in August 2020, is the biggest solar power plant in operation in the state. With an annual output of 274 GWh, the facility produces enough electricity to supply about 42,000 households in the region.

The project also has the approval to add up to 20 MW/40 MWh of battery energy storage onsite. SUN Energy and Risen Energy will jointly work on the development of the battery storage system after the deal closes.

Local mining group BHP has an offtake contract for 50% of the solar farm's output, while Sunshot Energy has a contract for the offtake of large-scale generation certificates (LGCs) generated by the facility.

Risen Energy will remain responsible for the operations and management of the solar farm after the sale.