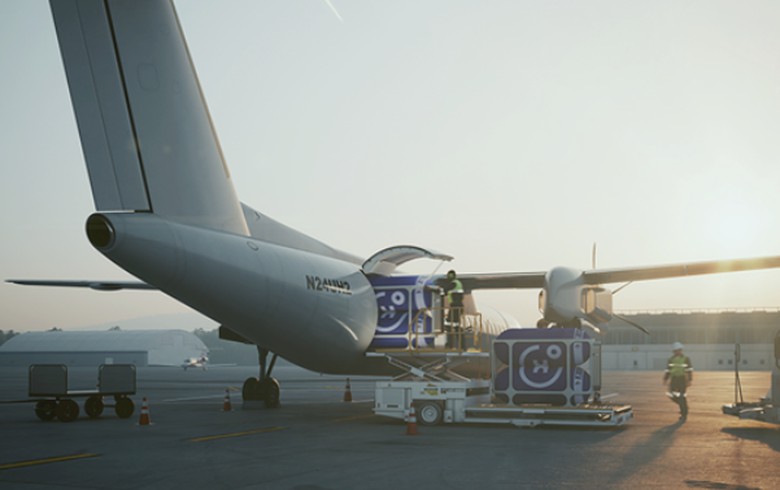 Under the deal, Air Nostrum would buy 11 turboprop conversion kits from Universal Hydrogen, which consist of a hydrogen fuel cell and electric motor. These are intended to replace the turboprop engine in the airline’s existing and future fleet, after an operational evaluation of the design and performance has been carried out.

Air Nostrum expects the aircraft to have “equivalent or better unit economics” when compared to the existing fleet.

The company will also rely on Universal Hydrogen’s modular hydrogen capsules for the transportation of hydrogen to any airport.