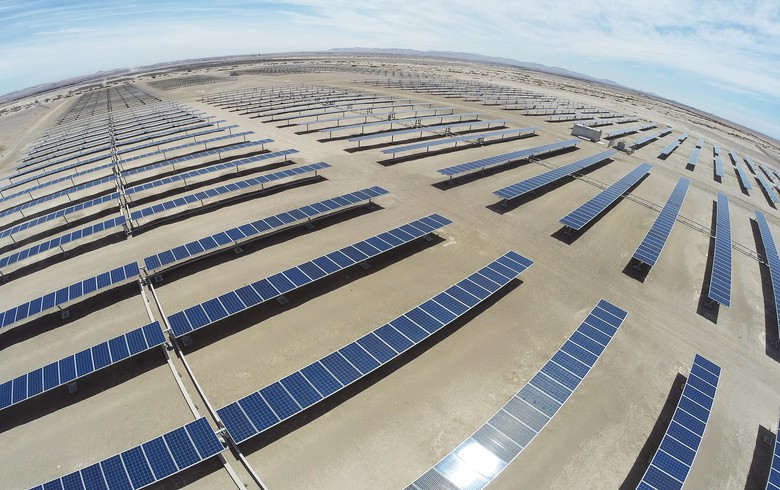 March 24 (Renewables Now) - Spanish solar projects developer Solarpack Corporacion Tecnologica SA (BME:SPK) has cancelled plans to hold its general shareholders’ meeting on March 30 in light of measures that have been in place in Spain to limit the spread of the coronavirus disease COVID-19.

In a stock market filing on Monday, the company said the notice of the next shareholders’ meeting will be dispatched in due course and in line with the current regulation.

The Spanish government approved on March 17 the royal decree-law (RDL) on urgent extraordinary measures aimed at dealing with the economic and social impact of COVID-19, which, among others allows, listed companies to hold their shareholders’ meetings within ten months from the start of their fiscal year.

Given that Spain is under the state of emergency and using the new RDL as leeway on holding the assembly, Solarpack said it had decided to cancel the event to protect the health of everyone involved.

Solarpack is the latest among Spain-based companies in the renewables sector that was forced to make alternative arrangements to holding the shareholders' assembly or postpone it indefinitely.

EDP Renovaveis SA (ELI:EDPR) has moved its meeting, scheduled in two days, out of Madrid and will hold it in Oviedo, northern Spain, advising participants to vote remotely.

Iberdrola SA (BME:IBE) will hold the shareholders’ meeting in Bilbao on April 2, but with no one physically present at the event. Shareholders have been given means to follow the meeting and vote remotely.