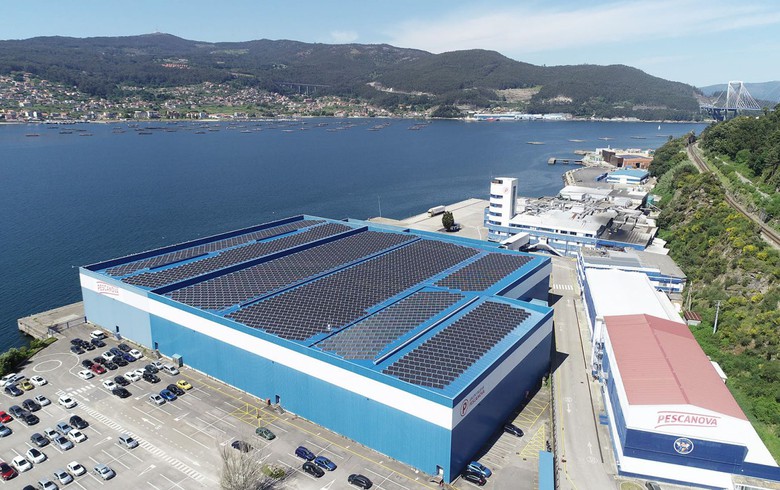 The company has the approval from the board of directors to carry out the capital hike, but it still has not fixed the exact amount, it said.

EiDF, as the firm is known, specialises in solar self-consumption for corporates and small and medium-sized enterprises (SMEs), including setting up installations under power purchase agreements (PPAs). Since late 2019, it has been working towards achieving vertical integration.

EiDF first set up a power generation division with own solar projects portfolio, and then launched a power retail business that will sell that solar energy to SME customers. At present, the retail business, Prosol Energia, markets surplus power from self-consumption arrays.

After a recent acquisition of 75 MW of solar projects scattered across Spain, the power division's portfolio arrived at 860 MW.

The company is now in the process of finalising the acquisition of Seville-based power and gas retailer ODF Energia to further enhance the value of the generation-retail pairing, it said.