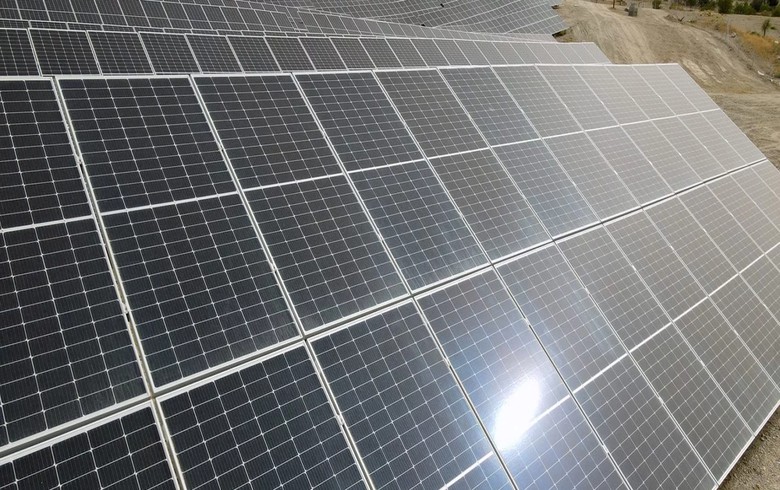 Spanish firm Energia, Innovacion y Desarrollo Fotovoltaico, or EiDF Solar, announced today it has formalised the acquisition of 252 MWp of solar projects in the backlog or advanced processing stages in its home market.

Specifically, EiDF has bought the company holding the permits, licences and authorisations for two projects with a combined capacity of 102 MWp in the Castilla La Mancha region in central Spain. The schemes are expected to reach ready-to-build (RTB) status by the end of next year.

The solar developer has also signed a reservation contract for two other solar projects located in the Castile and Leon region in northwestern Spain. The two projects have a total capacity of 150 MWp.

With these acquisitions, EiDF's pipeline grew to 2,459 MWp, the Spanish developer noted.