Spain to award 520 MW of renewables in Oct 25 auction 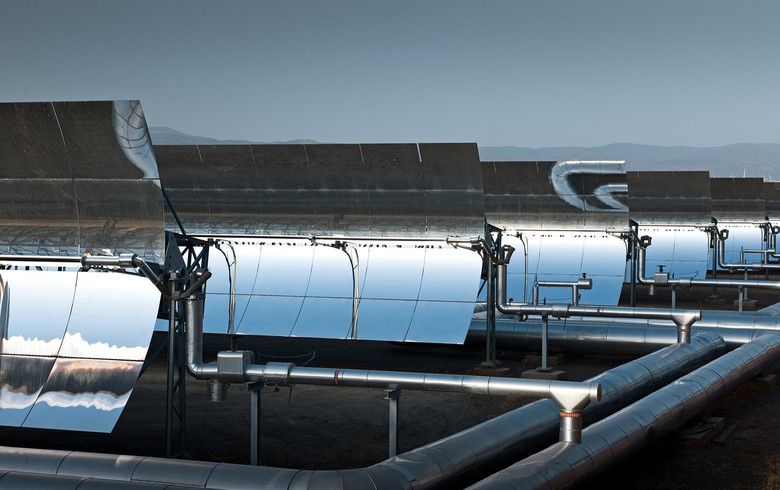 July 21 (Renewables Now) - The Spanish government expects to hold the next renewable energy auction on October 25 this year, announcing today that it will allocate 520 MW of capacity for “firm renewables”.

The ministry for the ecological transition reserved 140 MW for distributed solar PV projects of up to 5 MW, and 380 MW for concentrated solar power (CSP), biomass-based and tech-neutral schemes.

The 380-MW category is further split between 220 MW for CSP, 140 MW for biomass and 20 MW for “other renewables technologies”, with the ministry saying that these could include biogas, bioliquids, hydro or tidal power.

In the event that these 380 MW are not fully absorbed in the auction, the leftover capacity will be added to the tech-neutral group. Unawarded distributed solar PV capacity will not spill over to other technologies, the ministry said.

The upcoming auction will be Spain’s third to employ a pay-as-bid remuneration model as the form of regulatory support. The first two were for variable renewables, wind and solar PV, and the ministry says that this time, “firm renewables” need to be incorporated in line with Spain’s 2021-2030 national energy and climate plan (NECP).

For the bidders, this means that their CSP projects must have six hours of energy storage to be eligible to participate. CSP can also be hybridised with biomass, biogas, bioliquids and solar PV, as long as the PV component does not exceed 10% of the CSP capacity, the ministry explained.

The auction was in the works since December 2021 when the ministry for the ecological transition first presented the draft terms and conditions for public consultation. The ministry now says it has incorporated some changes in project eligibility and criteria, with the most notable ones applying to the distributed solar PV category.

These small-scale projects were always meant to encourage participation of local citizens and SMEs. Under the updated rules, the definition of local has been expanded to include those living within a 60-kilometre (37.3 miles) radius from the project, instead of 30 kilometres previously. The number of local partners is reduced to three, previously four, and mandatory local shareholding in the project is reduced to five years. Before, local ownership was to be maintained until the end of the plant’s useful life.

What is unchanged is that CSP plants, biogas and biomass-fired installations in this round will receive regulatory support for 20 years, whereas solar PV and those classified as “other renewables technologies” can count on 12 years of support. All plants will retain some exposure to the market but in different measures.