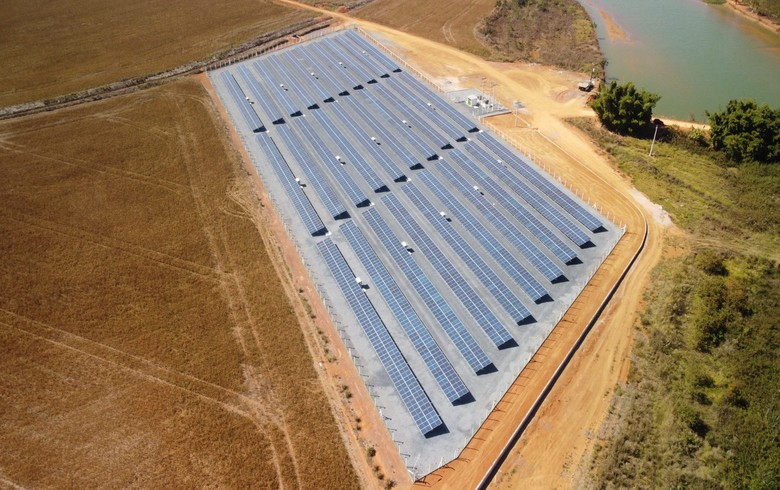 Spread across a surface of 17,000 square metres in Cabeceiras municipality, this solar park can meet 94% of the total energy used by the factory, the company announced last week.

Consisting of 3,570 solar modules, each with an individual capacity of 445 Wp, the PV farm is capable of generating 158.6 MW per month, enough power to meet the average consumption of a city with more than 3,000 inhabitants. Boa Safra said that the plant will help avoid the emissions of 239 tonnes of carbon dioxide (CO2) emissions per year.

The company plans to have the energy needs of all its processing units met with sustainable and clean sources, it noted.