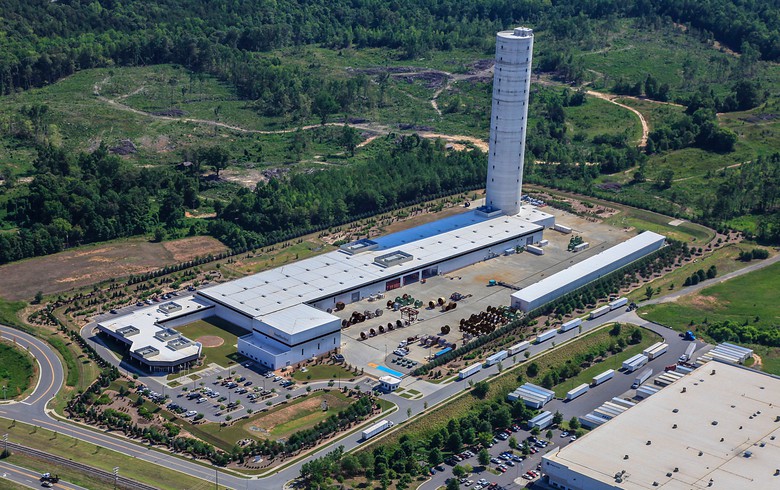 July 16 (Renewables Now) - Southwire Co LLC, a US manufacturer of wire, cable and tools, will match about 33% of its annual electricity use with renewable energy certificates (REC) sourced through a deal that will support a 72-MW solar park expansion in Texas.

The firm will purchase the RECs from energy retailer Constellation, which has separately signed a deal with the owners of the Rayos del Sol solar plant in Cameron County, namely 174 Power Global and TotalEnergies. As a result, the total capacity of the particular project will be expanded by 72 MW by April 2022.

Each REC purchased by Southwire under the long-term deal represents the environmental attributes associated with one megawatt-hour of solar energy produced by the solar park. The cable maker expects the contract to allow it to cut carbon dioxide (CO2) emissions associated with its energy consumption by over 80,000 metric tonnes each year. The company has set an objective to eliminate or offset all its scope 1 and 2 greenhouse gas (GHG) emissions by 2025.

The new REC purchase agreement has a term of approximately nine years and will begin in April next year. 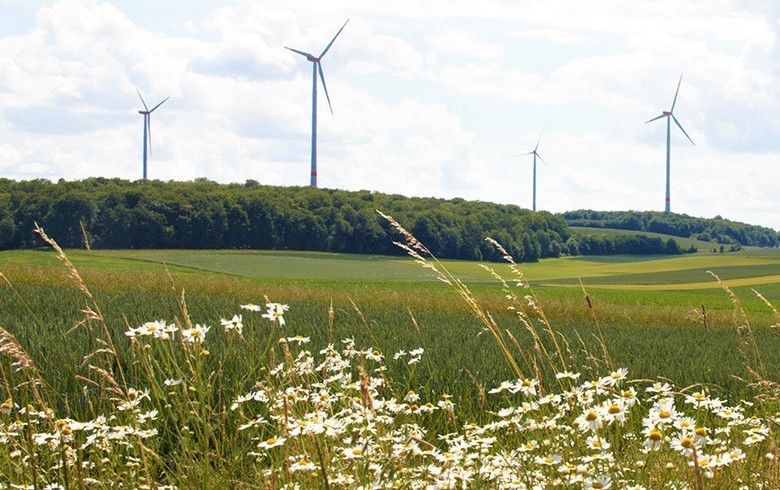