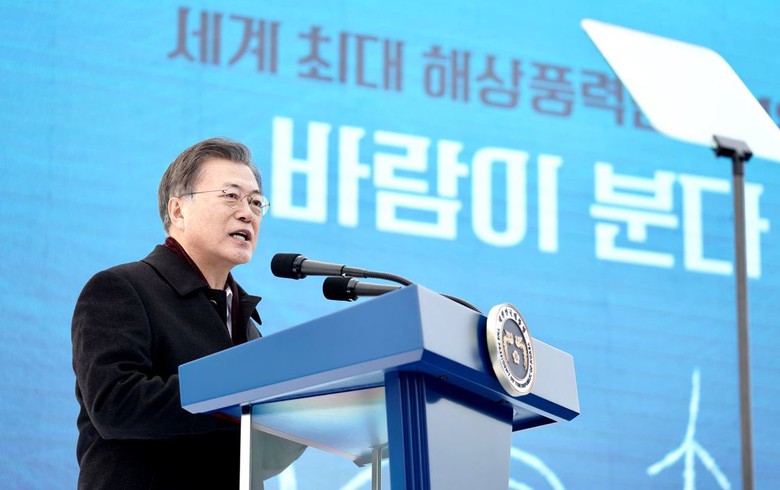 Jae-in stated that this project will require an investment of about KRW 48.5 trillion (USD 43.2bn/EUR 36bn) to be made by the end of the decade and that it will create some 120,000 jobs. The city of Mokpo is seen to establish itself as the centre of offshore wind power distribution, while Yeongam and Sinan will become home to new manufacturing complexes.

The president noted that the Sinan offshore wind project will be roughly seven times larger than the world’s current biggest plants of this type. He further said that 8.2 GW of power generation capacity is equivalent to that of six new nuclear power stations.

South Korea has set a goal of becoming by 2030 one of the top five nations when it comes to offshore wind power generation. To do so, it wants to reduce the time needed to bring the latest project through to the construction stage and will enact special laws to further support the development process.

The announcement comes just a day after Denmark reached a broad political agreement to build an artificial island in the North Sea surrounded by offshore wind turbines with a potential capacity of 10 GW. That project will cost DKK 210 billion (USD 33.8bn/EUR 28.2bn). 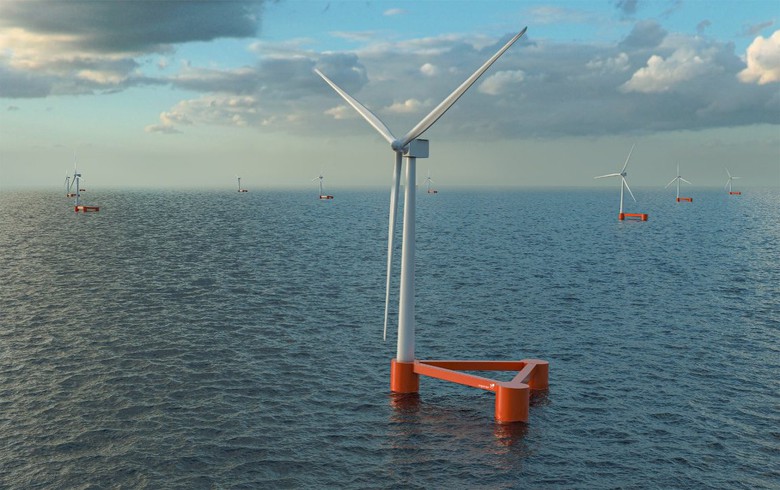