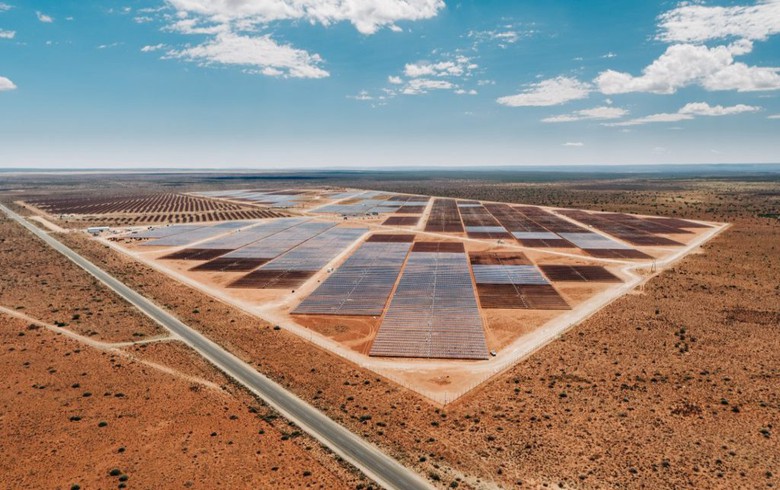 GRS, part of Spanish solar and storage focused group Gransolar, served as the engineering, procurement and construction (EPC) contractor for the project. According to an earlier announcement, the EPC job was to be delivered in partnership with Spanish engineering group TSK and South Africa’s Umbono Energy Partners.

GRS is also providing the operation and maintenance (O&M) services, and said that this portion of the work has already started.

The Greefspan II plant is located in the province of Northern Cape. The project was awarded under Round 4 of South Africa's Renewable Energy Independent Power Producer Procurement Programme (REIPPPP). It is equipped with 188,822 PV modules that will generate roughly 150,000 MWh of clean power per year, GRS said.

For the Spanish builder, Greefspan II is its third EPC contract and its fourth O&M assignment in South Africa.