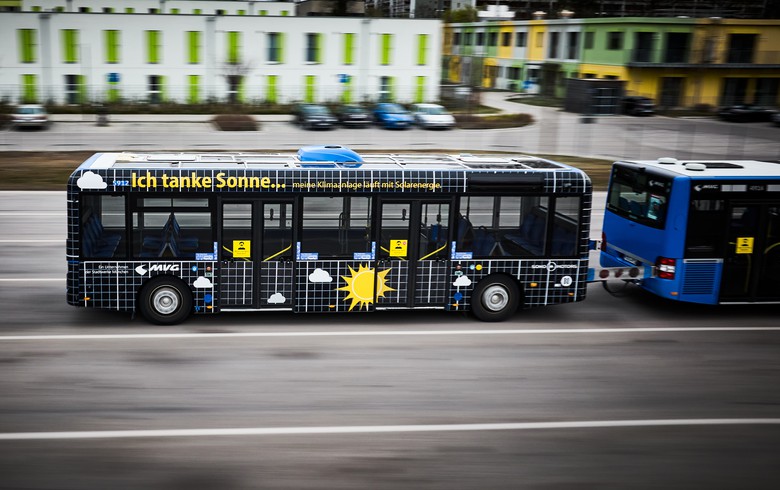 April 18 (Renewables Now) - A solar bus trailer using technology by Sono Motors GmbH will go into service in the Munich metropolitan area in the near future as part of a partnership between the solar car company and Munich Transport Company (MVG).

The companies want to test the energy yields and the use of the technology in daily operation.

The solar bus trailer will be equipped with 20 semi-flexible photovoltaic (PV) modules with a combined capacity exceeding 2 kW. Covering a total area of 12 sq m, the solar system will power the battery and electrical loads such as heating, ventilation, and air conditioning, as well as the steering system.

Sono Motors expects diesel savings of up to 2,500 litres per bus per year, and these could increase as the PV cells and the power electronics become more efficient. A medium-sized fleet of around 300 buses can thus reduce its carbon dioxide (CO2) emissions by up to 2,000 tonnes per year with the solar technology.

“The photovoltaic system on our bus trailer now allows us to test under real conditions how well the power generation works and whether there are perhaps routes in our network that are better suited than others for this type of power generation. The question of what energy savings can be achieved by using solar energy are, of course, particularly exciting against the background of current fuel and energy prices," said Veit Bodenschatz, Managing Director and Head of Bus Division of the MVG.

The solar solution’s emissions from production amount to a one-off of about 1.5 tonnes of CO2 per bus or bus trailer and could be offset after less than a year.

Sono Motors is the company developing the Sion solar car. The project in Munich is the company’s first in public transport. It developed the concept in collaboration with MVG.

The Sono Solar complete solution includes the solar modules, power electronics, telematics and data, mechanical and electrical integration and the after-sales and service. It is suitable for integration into existing vehicles as well as production-ready development and integration into new vehicles during production. In 2021, Sono has also signed more than ten letters of intent and contracts with companies such as MAN, easymile or ARI Motors for different applications of its solar transport technology. 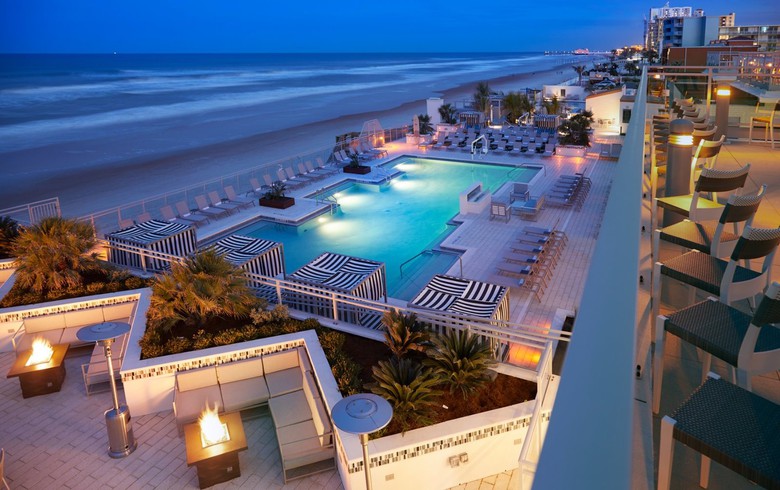