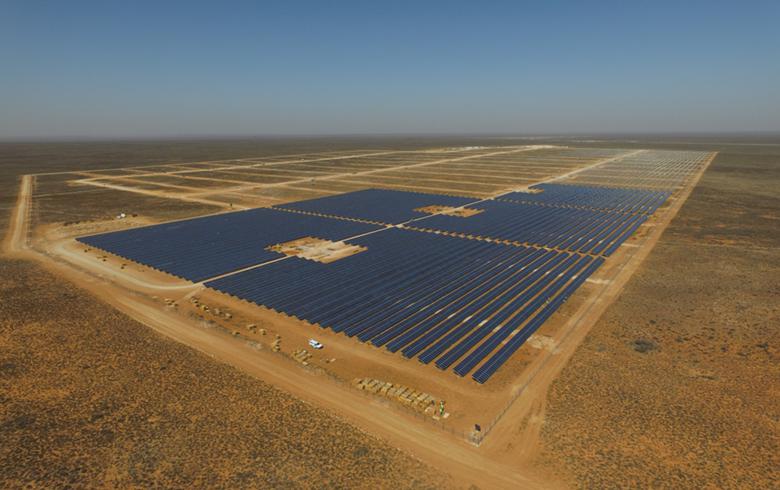 Both the buyer and the seller announced the transaction, without disclosing the price.

The remaining 40% stake in Prieska is divided between Mulilo Energy Holdings, which controls 20%, with Ixowave and the Prieska PV Community Trust holding 15% and 5%, respectively.

The Prieska solar farm, spanning 125 hectares (308.8 acres) of agricultural land, operates as an IPP. It reached commercial operation in July 2016. Juwi Renewable Energy acted as the engineering, procurement and construction (EPC) on the project, and will remain in charge of the solar plant’s operations and maintenance (O&M), BTE said.

“We are moving our operations away from South Africa [...] in order to align our sustainable growth strategy across OECD markets,” commented Axel Thiemann, CEO of Sonnedix.

With this acquisition, BTE Renewables now has six IPPs in Africa, including wind and solar power operations in South Africa and the 102-MW Kipeto wind farm in Kenya.