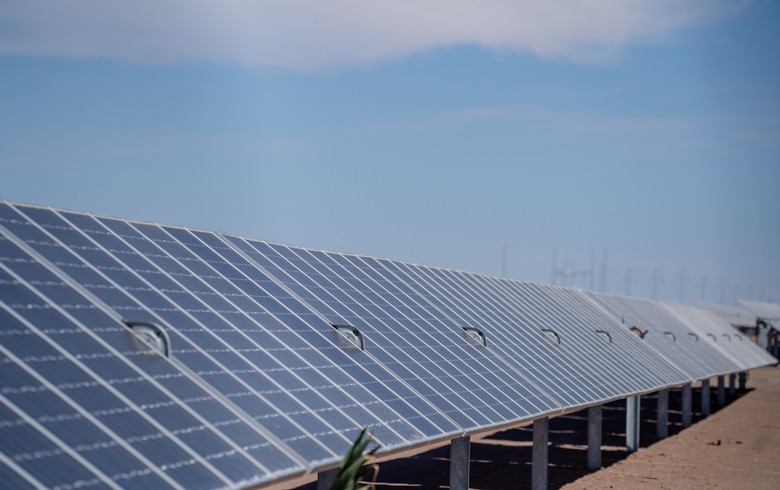 Sonnedix Japan KK has secured the JPY-18.7-billion (USD 162.3m/EUR 144.8m) financing from The Bank of Fukuoka Ltd, as an arranger, and eight other regional banks.

The transaction concerns the Sonnedix Koriyama solar photovoltaic (PV) plant that was acquired in early 2017.

The plant is currently under construction and is expected to commence commercial operations in early 2024, Sonnedix pointed out in the press release.

At present, the Sonnedix subsidiary in Japan manages more than 590 MW of which over 300 MW of capacity is in various stages of construction and development.