Sonnedix buys 100 MW of solar from ACS in Spain 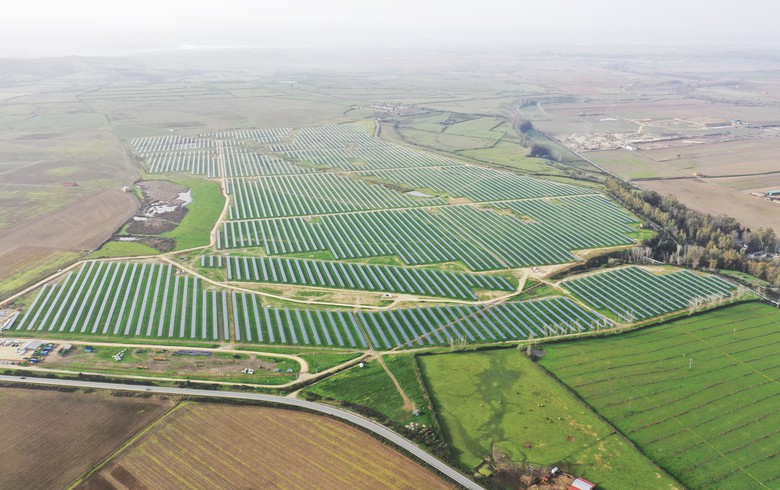 One of the acquired plants in located in the region of Castile-La Mancha. It started operation in December 2019 after securing support in the 2017 renewable energy auction in Spain.

The second solar farm, located in Caceres province, has been in operation since November 2021 and will sell its output on the market, Sonnedix said.

Following the latest acquisition, Sonnedix has a portfolio standing at over 1.2 GW in Spain, including more than 700 MW in development.