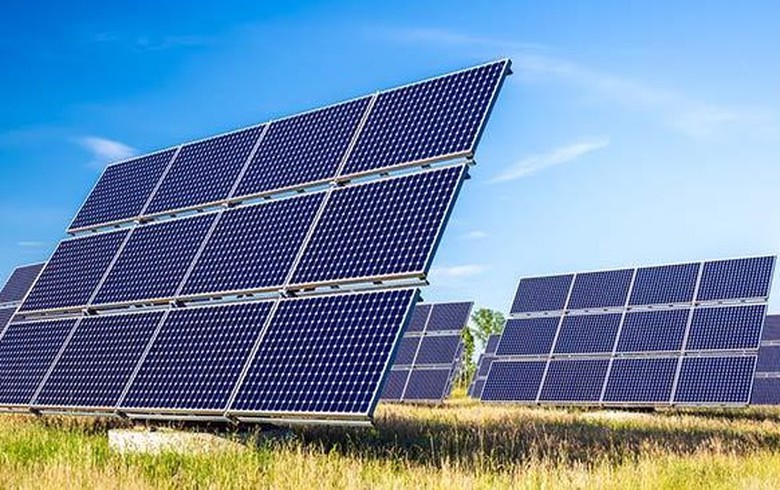 All located in the Apulia region, the ground-mounted solar parks were connected to the grid between 2010 and 2011. They were sold by Fondo PPP Italia, an Italian closed end fund active in the infrastructure sector and managed by Fondaco SGR, advised by Equiter.

The buyer was supported by Legance as legal advisor, by Netplan as technical advisor and by RSM Studio Palea Lauri Gerla for fiscal matters.

This acquisition allows Sonnedix to continue its expansion plan in the Mediterranean country where it seeks to establish itself as a long term developer, operator and owner. "This reflects our wider growth strategy to expand our footprint in OECD markets,” CEO Axel Thiemann said.

Earlier this week, the company acquired two portfolios of operating assets with 38.2 MW total to its Spanish business. 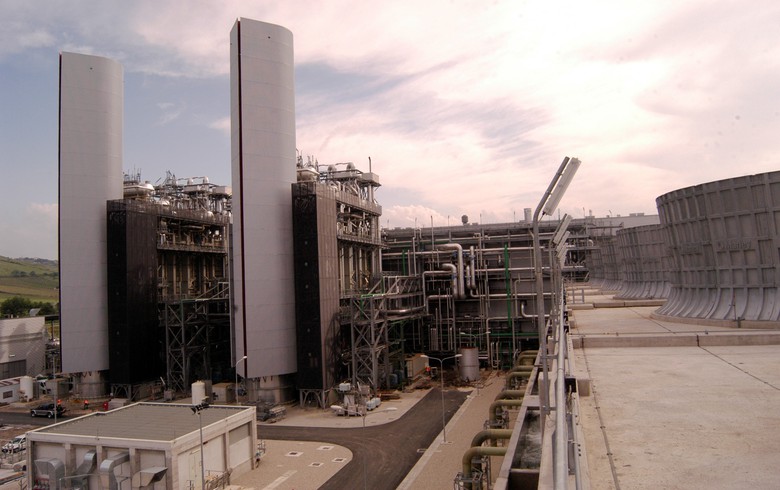 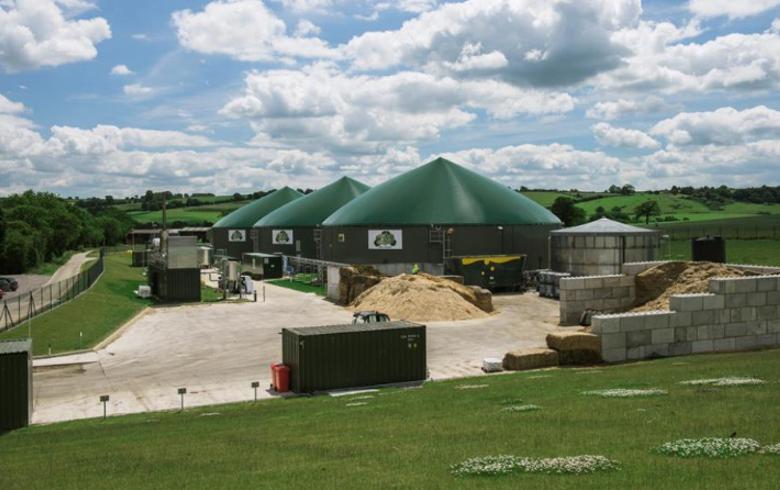