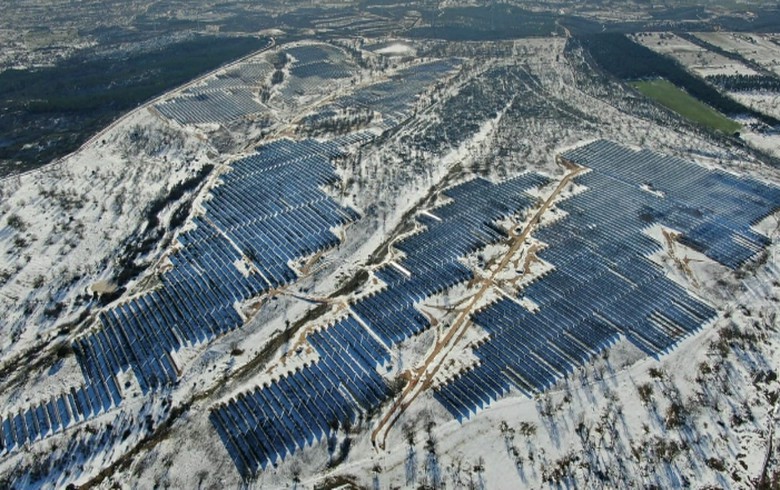 This capacity will be provided by six photovoltaic (PV) plants for a 10-year period, Solaria said. The Spanish solar developer is planning to have all six of them hooked to the grid progressively throughout 2021.

The PPA with the subsidiary of Royal Dutch Shell Plc (AMS:RDSA) will come into effect upon commissioning of the solar parks.

“This solar power purchase agreement will enable us to supply more clean power to our customers, while also helping to support the continued growth of renewable power in Spain,” Shell Energy Europe's General Manager for Power, Rupen Tanna, said.

According to Solaria, the six solar farms are expected to generate around 570 GWh of clean power annually, or enough to serve more than 150,000 Spanish households each year.