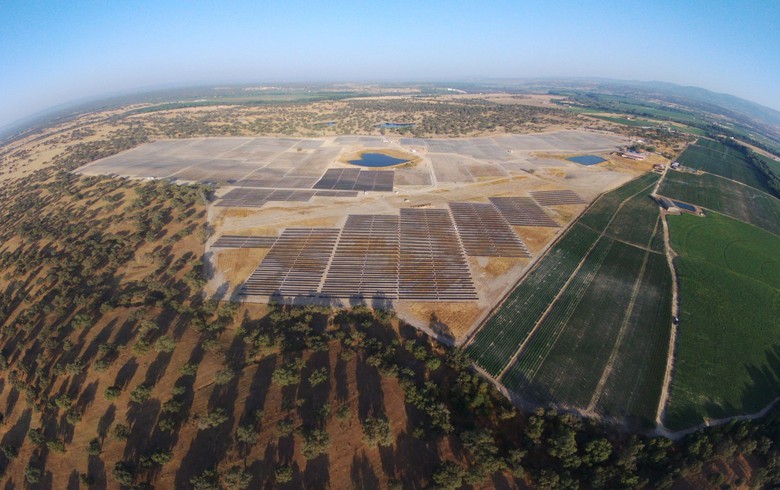 This capacity will be provided by two solar parks located in the Spanish region of Castile and Leon and one in Castile-La Mancha, Solaria said. The Spanish solar developer is planning to have all three of them in operation in 2020.

The PPA with Alpiq, of Switzerland’s Alpiq Holdings AG (SWX:ALPH), will initially cover ten years following the commissioning of the parks.

The trio of solar parks are expected to generate around 200 GWh of clean power annually, or enough to serve more than 60,000 households each year, according to Solaria.