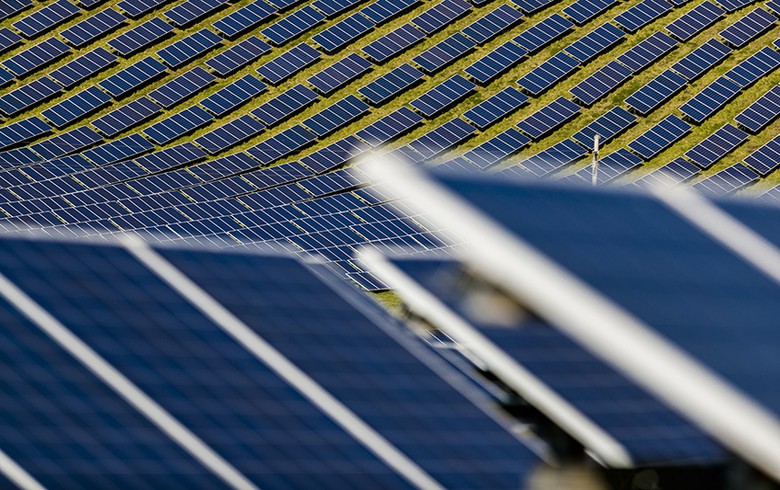 The development of the new portfolio will involve a debt and equity investment of EUR 800 million (USD 985m).

Independent power producer (IPP) and developer Solar Ventures exited the Italian market two years ago after selling its 48 MWp of assets there to Spanish sector player Sonnedix Power Holdings Ltd. Meanwhile, the company targeted other geographical regions such as the Middle East and Southeast Asia, with a focus on emerging markets. Up to date, it has developed 280 MWp of projects in Europe, 120 MWp in the Middle East, including Turkey and Jordan, and 100 MWp in Asia, including Thailand and Vietnam.

Solar Ventures’ return to Italy was prompted by the falling costs of solar in the country and the new national strategy in support of renewables, the company explained. As announced at the end of 2017, the Italian government aims to phase out coal by 2025 and lift the share of renewables to 27% in 2030.

Solar Ventures says that in Italy the cost of building news solar capacity is currently below EUR 1 million per MWp and power purchase agreements (PPA) can be agreed at market prices.

"I'm particularly satisfied to note that market parity has been reached in Italy and Spain in such a short timeframe: it's a strong sign that renewables - and photovoltaics in particular - represent a real solution for the energy transition today", commented Michele Appendino, chairman and CEO of Solar Ventures.

As part of its new investment plan, Solar Ventures will seek to enter long-term power purchase agreements (PPAs) in Italy and also target expansion on the Spanish PV market. The company noted it is already holding discussions with selected partners.