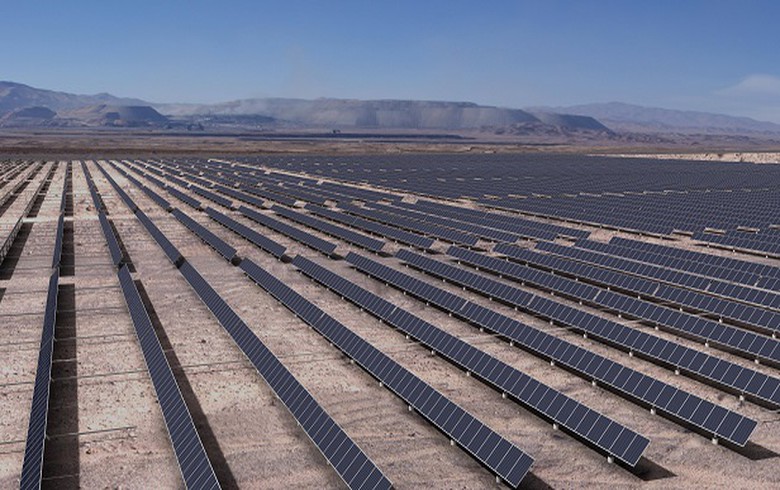 CEN has based its models on dry hydrology as the most likely scenario according to climate forecasts.

Coal will still sit on the throne with a 40.4% share in Chile’s power mix in 2019, followed by hydropower with a share of 30.2%, CEN's models project, according to an article by Chilean daily La Tercera.

In 2018, natural gas had a share of 14.8%, more than double solar energy’s 7%. For this year, CEN forecasts that solar will increase to 9.4% with an output of 7,345 GWh boosted by 55 new PV plants that are set to begin operating. The share of gas is expected to plunge to 8.6% making way for the non-hydro renewable energy source to enter the top three for the first time.

CEN expects that wind energy will increase its share to 6.3% in 2019 as 14 new parks begin operations bringing in fresh 813.8 MW to the system.