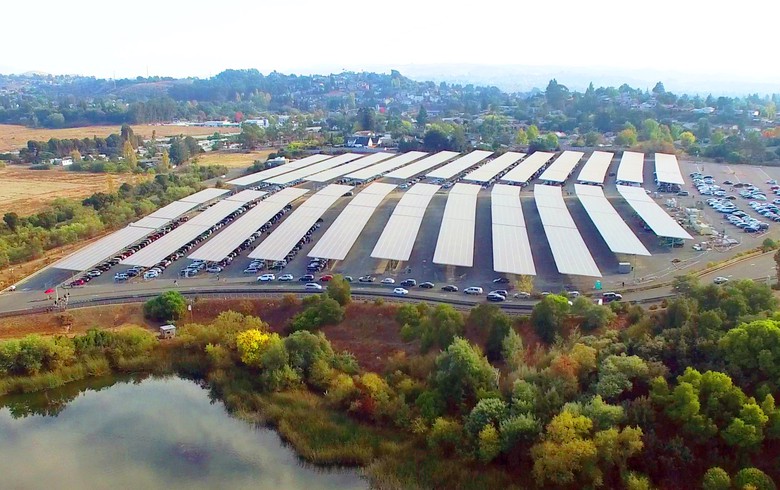 The solar carport constructed over the main guest parking lot at Six Flags Discovery Kingdom will produce 11.9 GWh of power a year, covering 80% of the park's energy needs. The installation will also save 8,400 tonnes of carbon dioxide (CO2) emissions a year.

Six Flags said that Discovery Kingdom is the first west coast theme park powered by solar energy, while the solar carport system is one of the biggest in the US.

Borrego Solar Systems is a US photovoltaic (PV) project developer and installer which has built installations with a total capacity of over 500 MW, while also having almost 700 MW under management.

US solar and wind power producer sPower is jointly owned by US energy group AES Corporation (NYSE AES) and Canada-based investment fund manager Alberta Investment Management Corporation. Its wind, solar and storage portfolio has a total capacity surpassing 1.6 GW, while it also has 15 GW of projects under development.