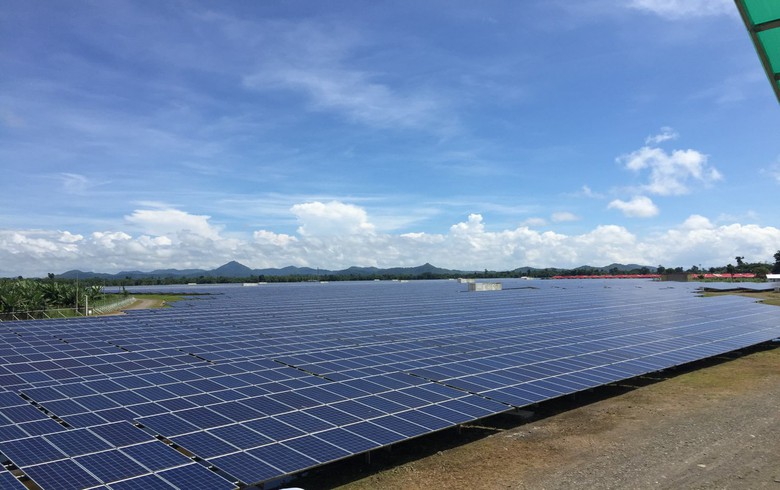 March 28 (Renewables Now) - Solar developer Solar Philippines has clinched a deal with Indonesia’s PLN to supply the utility with electricity from 50 MW of solar parks it will build together with Indonesia-based Medco Energi.

Through its joint venture (JV) with Medco, Solar Philippines has signed 20-year power purchase agreements (PPAs) with PLN tied to two solar photovoltaic (PV) projects in East and West Bali, respectively. The contracts were signed after the two projects were selected in PLN’s first auction for utility-scale solar power capacity held back in 2019.

Construction of the solar plants, each with a capacity of 25 MW, is expected to start by 2023. Once in operation, they will lift Indonesia’s installed solar PV capacity, which currently stands at less than 300 MW.

Solar Philippines owns 49% in the JV with Medco. The company noted it has given its recently listed subsidiary Solar Philippines Nueva Ecija Corporation (PSE:SPNEC) the right to subscribe for the share in the JV, subject to regulatory clearance and approval from PLN. As announced in January, SPNEC intended to conduct asset-for-share swaps with its parent Solar Philippines that would enable the subsidiary to develop 10 GW of solar schemes.