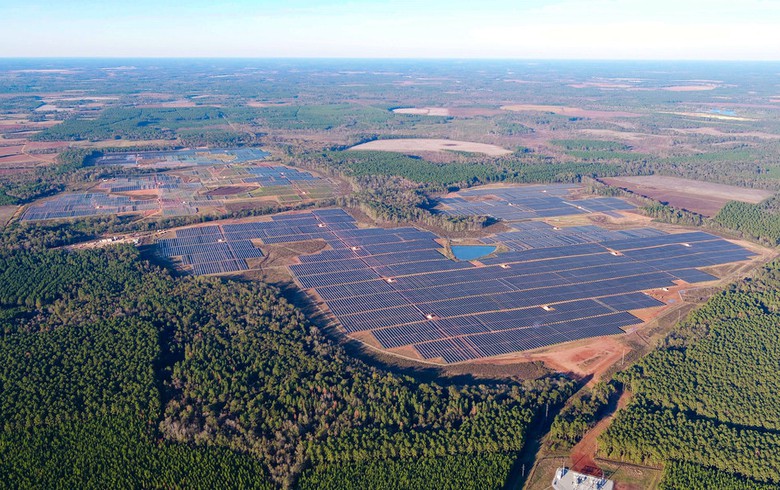 December 13 (Renewables Now) - A 102.5-MW solar park in Georgia that will be powering a Facebook data centre in the state’s Newton County has been put on stream.

The Bancroft Station Solar Farm, named to the original name of the local area in Early County, will be supplying electricity to social media giant Facebook (NASDAQ:FB) through a contract with utility Walton Electric Membership Corp (EMC), the latter said on Thursday. The power plant itself was installed by Silicon Ranch, whose largest shareholder is oil and gas giant Royal Dutch Shell Plc (AMS:RDSA).

Comprising over 350,000 locally made modules by Hanwha Q Cells Co Ltd (NASDAQ:HQCL), the Bancroft Station Solar Farm is also equipped with NEXTracker's single-axis tracking systems. Its operation will contribute to Facebook’s goal to use 100% renewables electricity for its global operations in 2020.

Last month, Walton EMC and Silicon Ranch announced a second agreement for Facebook’s Newton data centre under which it will also get power from a 107-MW solar farm that will go live in 2021.