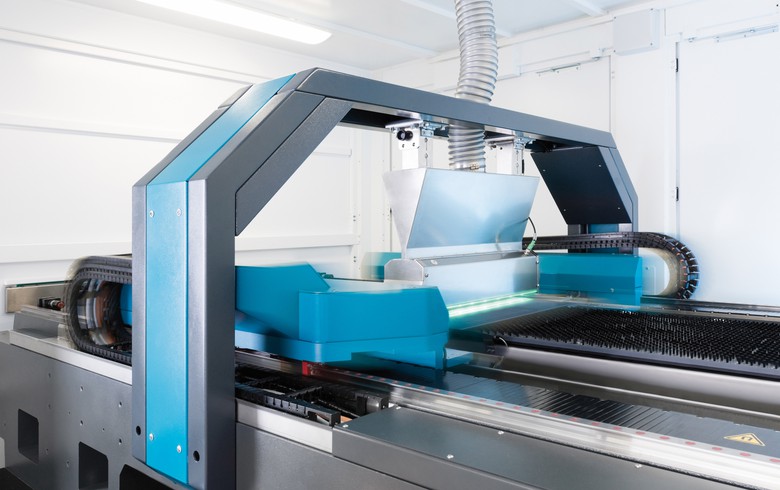 August 14 (Renewables Now) - German solar and other machinery manufacturer Manz AG (ETR:M5Z) on Tuesday reported an improvement in first-half earnings before interest and tax (EBIT), which, however, continued to be negative.

Group EBIT for January-June 2019 was negative at EUR 3.4 million (USD 3.8m), compared to a loss of EUR 4.5 million a year back. Earnings before interest, tax, depreciation and amortisation (EBITDA) improved to a positive EUR 5.7 million from a loss of EUR 0.5 million in January-June 2018 even as depreciation and amortisation increased compared to the previous year because of the application of new accounting standards.

Revenues, however, declined to EUR 132.8 million from EUR 144.4 million due to order delays in the solar and energy storage segments during the second quarter of the year.

Martin Drasch, chairman of Manz’s board, expressed his disappointment that the company could not continue its first-quarter momentum into the subsequent months. “Nevertheless, we believe that we are further on the right track to becoming sustainably profitable again,” he stated.

The company lowered its forecast for full-year revenues to slightly below the previous year's level because of the shifts in order intake, but kept its guidance for a positive EBIT margin in the low single-digit percentage range.