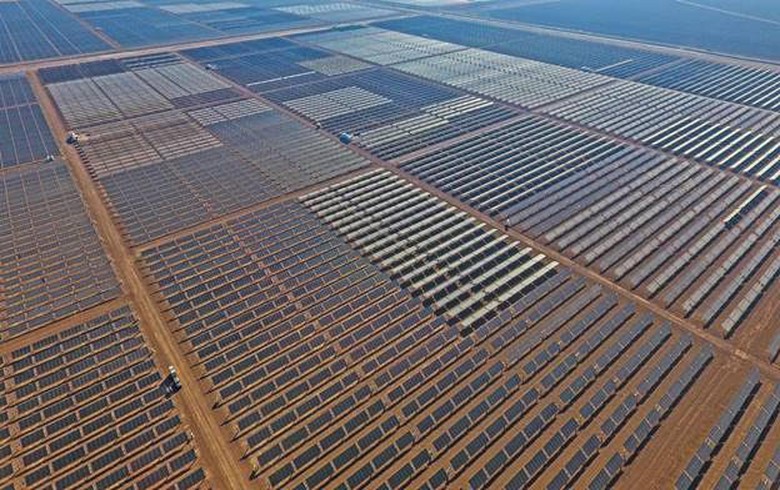 The so-called Pioneer Solar project, with a given capacity in Direct Current (DC), is currently in the final development stages and is planned to enter construction later this year. It will see the installation of a photovoltaic (PV) park in Adams County, east of Denver, that will sell its output under a power purchase agreement (PPA) with local electric distribution cooperative Intermountain Rural Electric Association (IREA).

Financial details about the acquisition were not provided.

Independent power producer and solar developer Solar Frontier, which is part of Japan’s Idemitsu Kosan Co Ltd (TYO:5019), recently purchased a 210-MW DC solar project in California and signed a 56-MW offtake deal with a California-based Community Choice Aggregator (CCA). The company says it has a pipeline of utility-scale projects totalling over 1 GW.