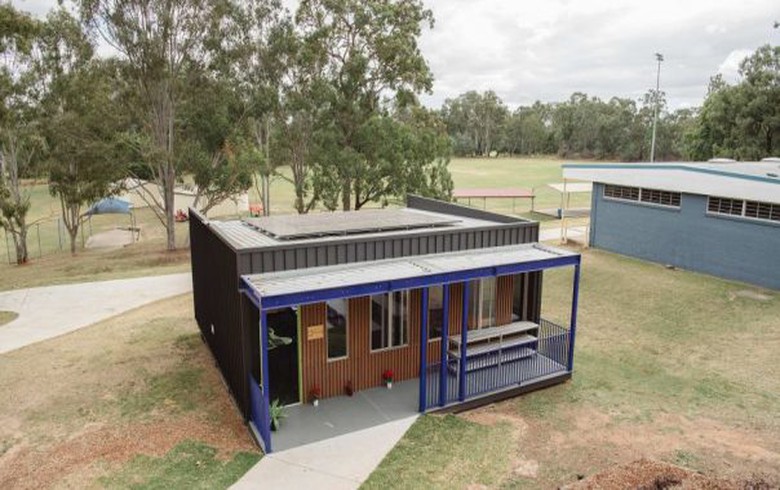 The Brisbane classroom has been developed in partnership with Tesla Inc (NASDAQ:TSLA) and can operate completely off the grid. It includes rooftop photovoltaic (PV) panels and a Tesla Powerwall 2 battery system. The Hivve classrooms produce enough electricity to meet their own demand and that of at least two other classrooms in a school and can now store surplus power in a connected battery.

ARENA chief executive Darren Miller said the concept is both sustainable and self-sufficient and allows schools to save on upfront grid connection as well as ongoing energy costs. According to him, there is a great opportunity to power classrooms via solar and batteries as schools need energy during the day, when the sun is shining.