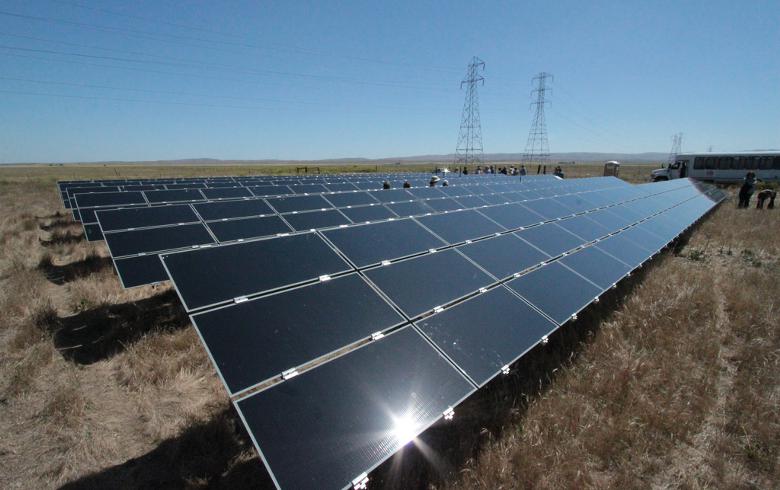 May 11 (SeeNews) - California has enough electricity supplies to meet peak demand this summer thanks to the addition of over 2 GW of solar power capacity, stable imports and only moderate peak demand growth.

An analysis by the California Independent System Operator Corp (ISO) has shown that supplies will be enough even under an extreme scenario of hot temperatures.

California ISO said that since the summer of 2014, 2,328 MW of new power capacity has been hooked to the grid. Solar accounts for 96% of that. All in all, the capacity of all solar and wind parks connected to the Californian grid amounts to 6,700 MW and 6,100 MW, respectively.

The total generation capacity available from all resources in the state is estimated to be 54,322 MW, with some 16,300 MW of renewable resources. In addition, the ISO has identified about 1,840 MW of demand response and interruptible load programmes that will be available this summer. The 2015 summer peak, meanwhile, is expected to be slightly above 47,000 MW.