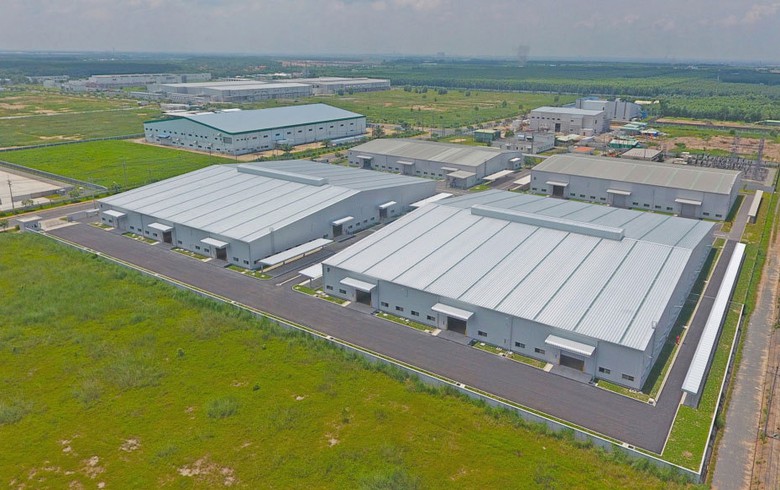 The new business will be operated as a new joint venture called SOL Energy Co Ltd. It is based in Dong Nai Province and is majority owned by Sojitz Osaka Gas Energy Company Ltd (SOGEC), which is the existing 51/49 JV between Sojitz and Osaka Gas. Looop owns the remaining 30% interest in the new business.

The plan is for SOL Energy to initially install a rooftop solar power system with a total capacity exceeding 10 MW to serve clients at the Sojitz-operated Long Duc Industrial Park. The solar business, however, is intended to expand beyond that park in the future.

The project will be conducted in cooperation with the governments of both Japan and Vietnam, according to the announcement.