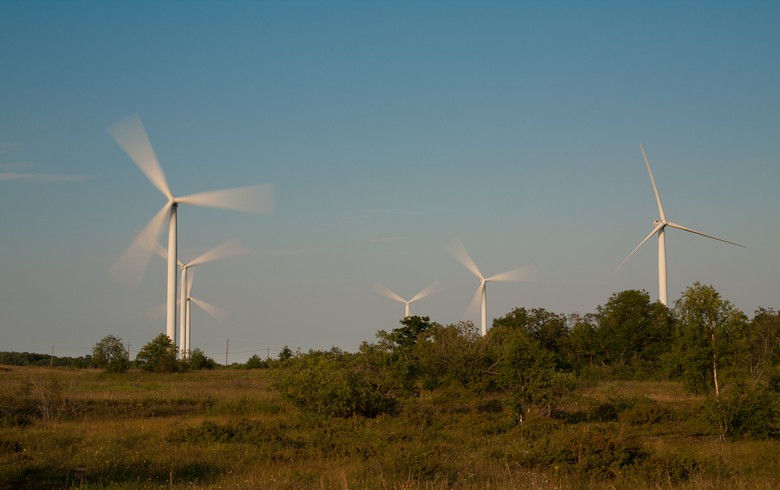 March 25 (Renewables Now) - Estonia’s first tender for small-scale renewables has attracted 17 proposals for 16.28 GWh of power in total, the Ministry of Economic Affairs and Communications said this week.

The auction, launched in November 2019, is the first competitive procurement round organised after the expiry of Estonia’s renewable energy support programme in 2018. Through it, the country seeks to award projects that will generate 5 GWh of clean power annually from 2021. Small-scale wind power, solar photovoltaic (PV) and biogas projects with capacities of between 50 kW and 1 MW were allowed to bid.

The bidding round ended with a weighted average price of EUR 75.55 (USD 81.76) per MWh, while the lowest proposals amounted to less than EUR 60/MWh. The list of successful bidders will be available by June.

Winners will get an average monthly price per MWh plus a feed-in premium for 12 years that will be set according to the auction. The highest premium to be allocated is EUR 53.7 per MWh, with a ceiling of EUR 93 per MWh for the premium and average market price combined.

“The first round is primarily aimed at testing the market’s capacity and it will be followed by larger purchases of green electricity in the future,” said Taavi Aas, Estonia’s minister of economic affairs and infrastructure.