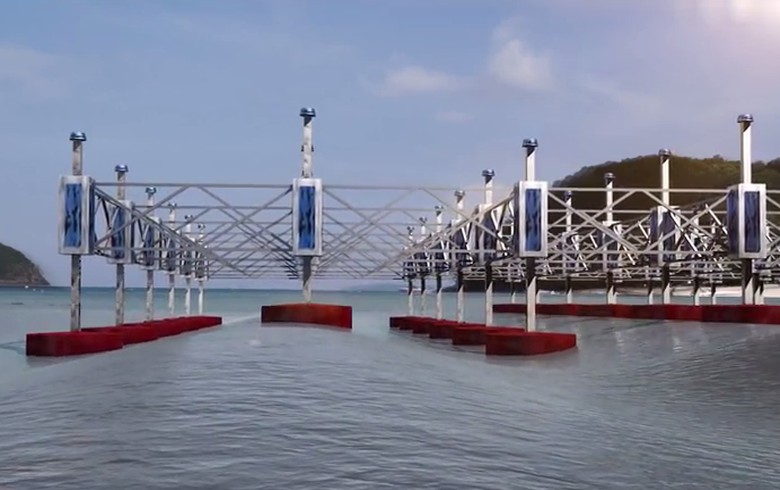 October 5 (Renewables Now) - German wave energy company SINN Power will conduct a feasibility study to assess the potential of wave energy and a mix of other renewable technologies for generating electricity in Guinea.

The company said on Thursday it will carry out the study on behalf of a local industrial customer, whose name was not disclosed. The study will investigate the possibilities for combining different technologies, such as wind, solar and kinematic hydroelectric power, with its wave energy technology.

Initial talks with the client were concluded this summer and were followed by a 3-D geographical analysis of the identified locations. SINN Power, which earlier this year launched a study for its first commercial project on Cape Verde, will now install multifunctional sensors at the particular sites and gather data about wave, solar and wind for eight months. This is expected to happen this month.

After completing the study, SINN Power will make a site-specific recommendation for an off-grid power system that best suits its client’s needs.