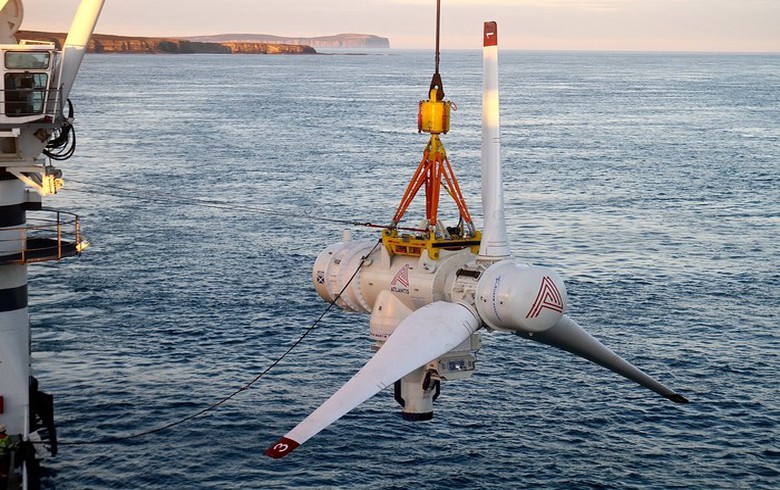 SIMEC Atlantis has closed the sale of its 50% interest in Atlantis Operations (Canada) Limited (AOCL) to its Irish joint venture partner at the FORCE facility in Nova Scotia, namely DP Energy. The latter will now rename AOCL to Rio Fundo Operations Canada Ltd.

The transaction returns CAD 400,000 (USD 297,000/EUR 260,000) to SIMEC Atlantis and enables the company to focus on developments in the UK, France and Asia, it said in a statement. Meanwhile, DP Energy will be able to “take a more integrated approach” to the JV berth alongside another one that it already had at the FORCE facility.

The deal was first announced in early January 2018.

The existing system consists of four turbines with a combined capacity of 6 MW. It represents phase 1A of a much bigger project, planned to one day reach 398 MW.

Since reinstalling the turbines, the tidal power plant has exceeded 10,000 MWh of cumulative generation, the company noted.