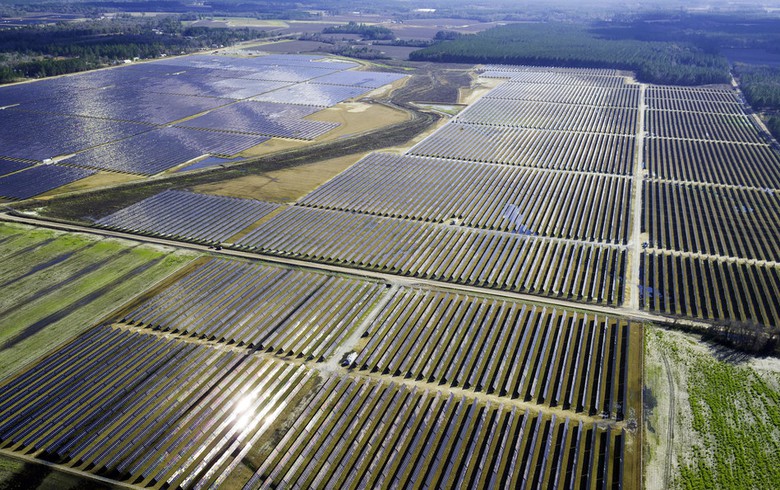 The capacity will come from four single-axis tracking solar parks in middle and south Georgia and is due to be completed in 2021.

Silicon Ranch, which describes itself as Shell's solar platform in the US after recently Royal Dutch Shell Plc (AMS:RDSA) became its biggest shareholder, will fund, build, own, operate and maintain the facilities.

Green Power EMC will buy the power generated over 30 years on behalf of its member Electric Membership Corporations (EMCs). Construction is expected to start later this year. The sites for the facilities have been selected and are subject to successful negotiation of agreements with the local government entities, according to the announcements.

The partnership between Silicon Ranch and Green Power EMC already includes two commissioned solar plants, of 20 MW and 52 MW, near Hazlehurst in Jeff Davis County. A year ago they also agreed to bring 200 MW of solar capacity across four sites online by 2020, so the two now plan to commission eight utility-scale solar plants over the next four years.

Commenting on the partnership, Green Power EMC president Jeff Pratt, said that Silicon Ranch's tie-up with Shell "expands their financial strength and provides access to resources to thrive in a maturing solar market."

"Shell is committed to invest $1 billion-$2 billion annually through our New Energies division, and our investment in Silicon Ranch is a key element of this strategy," said Marc van Gerven, Shell vice president of solar.