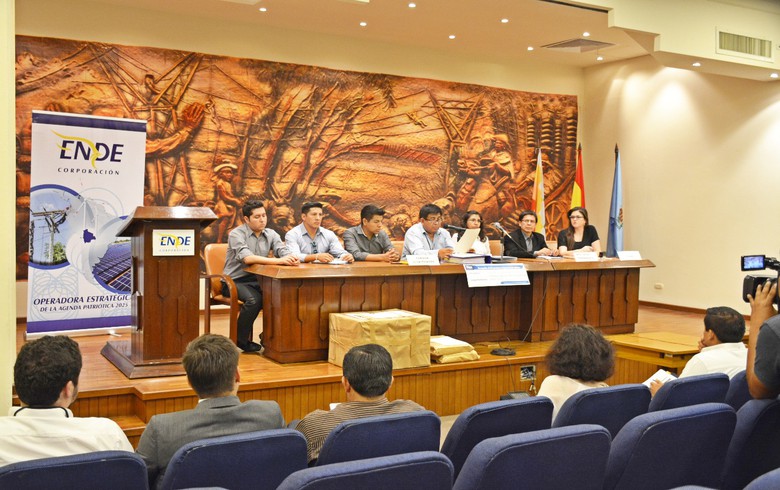 ENDE on Monday opened the proposals in response to its tender to award a contract for the design, supply, installation and commissioning of wind turbines as part of a project in the Santa Cruz department. The scheme, which in 2016 secured Danish financing, includes one 21-MW wind farm and two 36-MW parks, called Warnes, El Dorado and San Julian, respectively.

The 93-MW wind complex is expected to supply 267.4 GWh of electricity on average per year and avoid 142,500 tonnes of carbon dioxide (CO2) emissions.