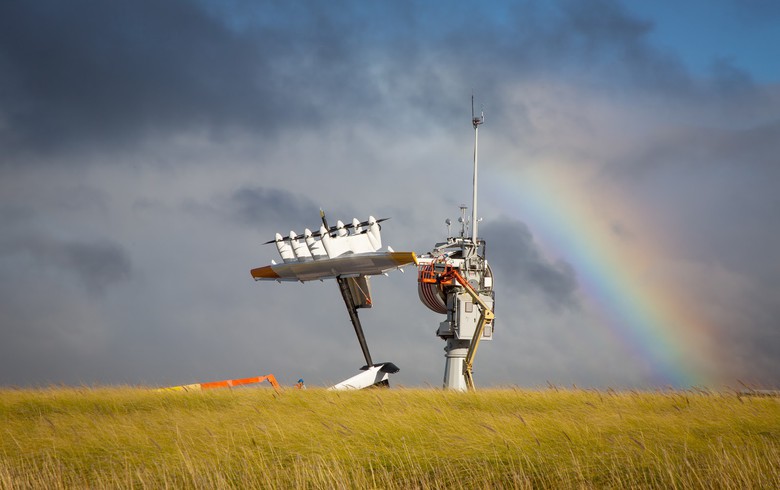 February 13 (Renewables Now) - Makani, a wind energy kites developer that joined the research lab of Google’s parent in 2013, has now become an independent business that aims to adapt its technology to offshore environments.

Alphabet Inc (NASDAQ:GOOGL), the holding company for Google that backs Makani-like businesses at its research and development (R&D) lab, said on Tuesday that the wind kite maker has entered into a partnership with Royal Dutch Shell Plc (AMS:RDSA). The firm will rely on Shell’s engineering and operational expertise with floating structures to make the transition to offshore, as Makani believes that its technology has the potential to accelerate access to new offshore wind areas.

No details were given about the transaction, but Alphabet noted that Makani will continue as an independent business within the group.

Makani has created an energy kite that is 90% lighter than turbines of a similar power rating thanks to the use of lightweight electronics and smart software.

"Unlike most floating offshore wind technologies deployed at water depths greater than 50 meters, Makani’s kites don’t need to be supported by large platforms. Instead, we plan to mount Makani’s kite on a small spar buoy moored with a synthetic line and gravity anchor," CEO Fort Felker explains.

Over the past five years, the firm has jumped from a proof-of-concept kite to a commercial-scale prototype. The result is the 600-kW M600 model, which has a wingspan of 26 metres (85.3 ft) .

The partnership with Shell will start with testing of a floating offshore system with demonstrations in Norway later in 2019. Makani has an existing test site in Hawaii, where it will continue to demonstrate its technology over the coming year.

In December 2016, Shell Technology Ventures took part in a funding round for a similar company in the UK -- kite power technology developer Kite Power Systems (KPS).

New technology out to sea ⚡ We're growing our offshore #wind portfolio in a partnership with #Makani. More from @Theteamatx: https://t.co/gOUy8CdE2O pic.twitter.com/BpNC36pLtl