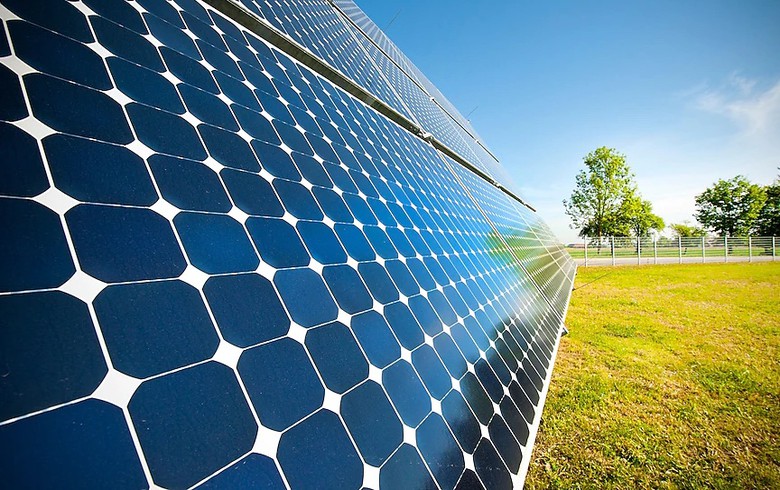 January 20 (Renewables Now) - Royal Dutch Shell Plc (AMS:RDSA; LON:RDSA) has taken over Solar-Konzept Italia Srl, or SKI, from its German parent company Solar-Konzept International GmbH, in a deal which brings the buyer's solar development pipeline in Italy to around 2 GW.

The value of the deal remained undisclosed.

The acquired business, which is headquartered in Milan, is working on developing photovoltaic (PV) systems in grid parity, with over 20 MW in peak capacity. Solar-Konzept has built over 230 MW of solar plants since its inception in 2003, of which 10 are in Italy, its website shows. The firm has other operations in Germany, Greece and the Netherlands.

The purchase of SKI, which employs 10 staff, will aid Shell to boost its integrated power delivery operations in Italy, which is a priority market for the Anglo-Dutch energy major's renewables and energy solutions division. SKI will, in particular, grant Shell expertise in developing agri-voltaic projects.