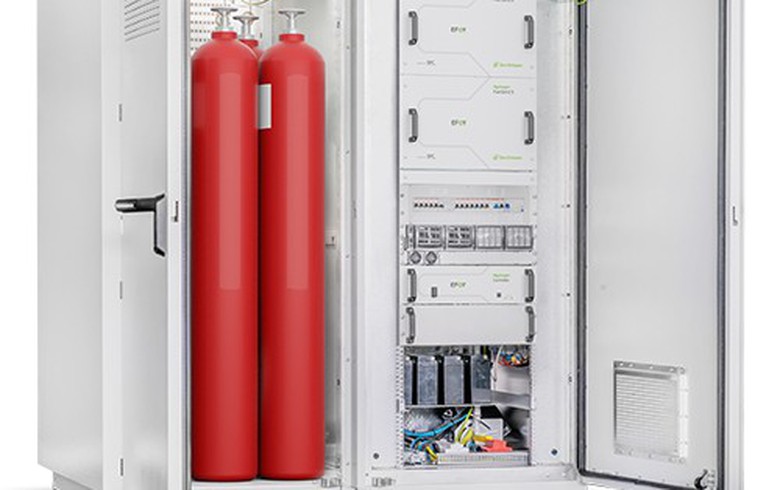 As part of the cooperation, two companies will offer a system consisting of SFC Energy's hydrogen fuel cell technology and a special hydrogen tank by Wolftank that supplies the fuel cells, a joint statement said on Wednesday. The hydrogen-based solution will replace existing grid backup systems powered by lead-acid batteries and diesel generators at gas utilities, telecom infrastructure and hydrogen refuelling stations, thus making emergency power supply climate neutral. The first pilot project will be launched this month in Italy.

SFC Energy claims that its hydrogen fuel cells have a longer life span than lead-acid batteries and are up to 95% recyclable. The company noted that the use of such fuel cells will help customers reduce their carbon emissions and cut costs of ownership. It has already sold over 55,000 of its hydrogen and direct methanol fuel cells for stationary and mobile hybrid power solutions.