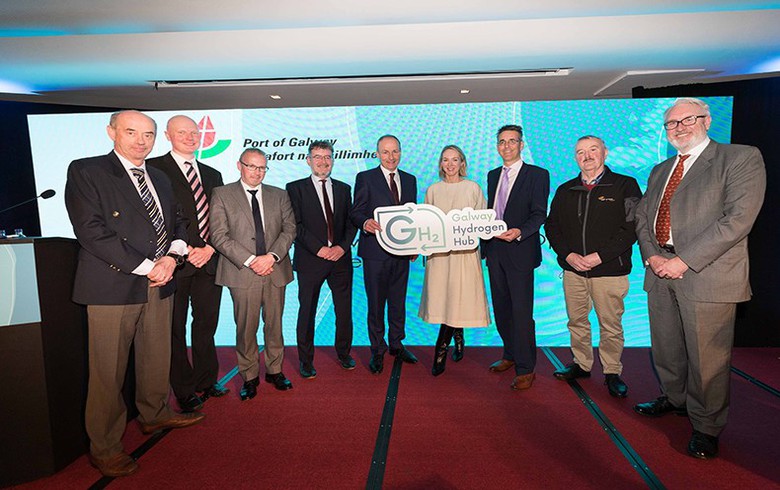 April 15 (Renewables Now) - At a renewable energy conference in Galway on Thursday Ireland’s prime minister Micheal Martin announced the country’s first hydrogen valley, a project at the Port of Galway by a seven-member consortium.

The team wants to develop a hydrogen valley in the Galway region, starting with an initial flagship demonstrator project at Galway Harbour for the production and supply of green hydrogen fuel for public and private vehicles. The planned hydrogen transport hub could potentially be online by the second half of 2024.

“The development of Ireland’s first Hydrogen Valley in Galway Harbour will allow us to utilise indigenous renewable energy to produce green hydrogen for use by local air, sea, road and rail transport alongside industry,” said John O’Sullivan, SSE Renewables’ project manager for GH2

“Ireland is now beginning to draw up a detailed strategy focussing on the development of green hydrogen to be included in Climate Action Plan 2023,” the prime minister said in his speech.