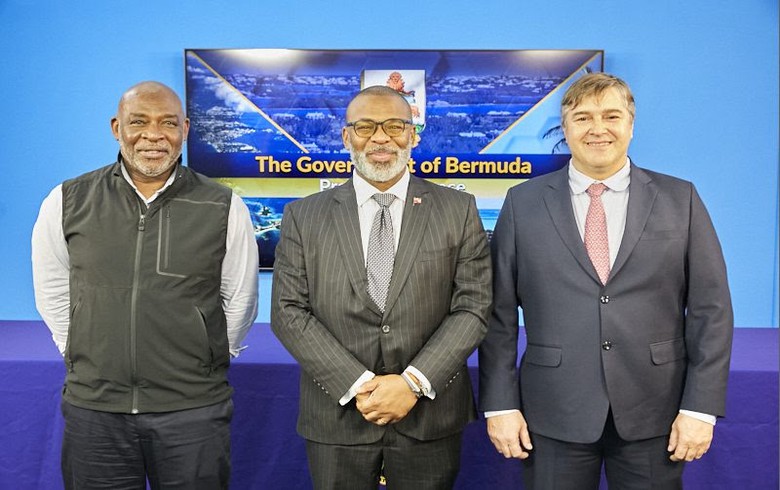 November 23 (Renewables Now) - Wave energy company Seabased on Tuesday said it has signed an agreement with the Bermuda government to advance on the development of a 40-MW commercial ocean wave power park.

Once completed, the project would feed into the island’s grid and meet about 10% of Bermuda's energy demand.

The plans were also unveiled at a press conference on Monday by Bermuda’s Deputy Premier and Minister of Home Affairs Walter Roban.

Under the agreement, Bermuda’s government will provide access to a site, called BM1.5, for the development of the wave energy farm, as well as the required regulatory framework. The legislation that will allow the Regulatory Authority to consider licences for new technology like this one is expected to be in the House early next year.

The company on its part will carry out an environmental impact assessment, seek all necessary approvals and pay all associated fees. It has also committed to using local labour wherever possible.

Seabased said it is finalising an environmental impact report.

Roban introduced Seabased chief executive Laurent Albert and Wendall Brown, who brought Seabased to Bermuda and is the distributor of the company in the Caribbean. Brown is chief executive of Bermuda General Agency.