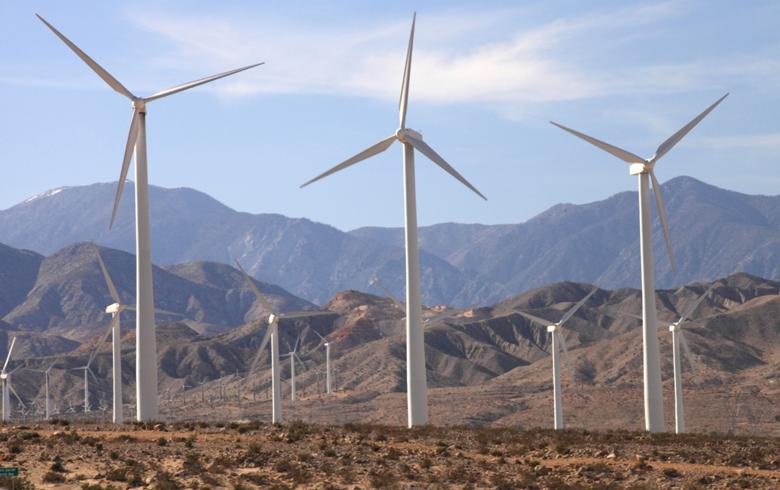 The community choice aggregation (CCA) company said on Wednesday it has sealed a 15-year power purchase agreement (PPA) for the partial output of the Pacheco Pass wind farm, which will be renamed Gonzaga Ridge after the repowering. The electricity will supply its clients in San Mateo County and the city of Los Banos.

With a current capacity of 16.5 MW, the wind farm in Merced County is planned to be revamped so that its capacity is increased to 147.5 MW. The existing 162 turbines will be replaced with “a much smaller fleet of far more powerful state-of-the-art turbines,” Scout said.

Scout, which is a portfolio company of Quinbrook Infrastructure Partners, bought the Pacheco Pass wind farm from International Turbine Research in 2018. The company intends to launch construction works on the repowering project in late 2023 and bring the plant online around the end of October 2024.