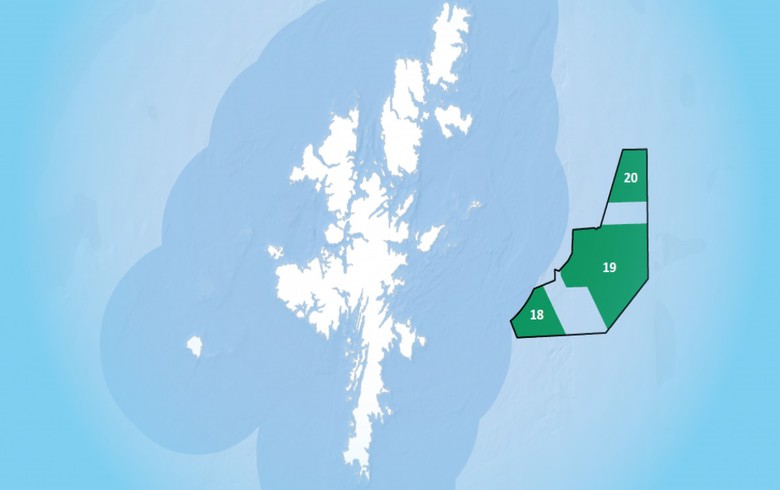 These projects add to the 17 totalling some 24.8 GW that won option agreements in the ScotWind lease auction round in January.

The clearing option allowed ScotWind applicants who were unable to secure their desired location to compete for the NE1 area east of Shetland. The three projects that will be offered seabed agreements were selected out of 14 clearing applications. They are all floating wind and include a 500-MW project led by Ocean Winds, a 1.8-GW project led by Mainstream Renewable Power and another 500-MW scheme led by ESB Asset Development.

The 1.8-GW project is in fact a 50:50 joint venture (JV) partnership between Mainstream Renewable Power, which was recently combined with Aker Offshore Wind, and Ocean Winds, which itself is a JV of utilities EDP Renewables (ELI:EDPR) and Engie SA (EPA:ENGI).

For Ocean Winds the two sites are on top of an area it was awarded development rights for in the ScotWind process in January, namely the 2-GW Caledonia offshore wind project. The company said in a statement today that its international portfolio now expands to 14.5 GW of gross capacity, of which 6.1 GW in Scotland.

Colin Palmer, director of marine at Crown Estate Scotland, said the 20 ScotWind projects now total up to 27.6 GW and include initial supply chain commitments that indicate an average of GBP 1.4 billion (USD 1.66bn/EUR 1.65bn) investment in Scotland per GW of capacity built.

Noting that ScotWind represents the world’s largest commercial round for floating offshore wind, First Minister Nicola Sturgeon said that “[t]he Scottish government sees offshore wind – and the hydrogen production which we hope will be enabled by offshore wind – as one of the most important economic and environmental opportunities we have.”

“The importance of accelerating the transition to renewable energy sources, including hydrogen, has been brought into sharp relief by Russia’s illegal invasion of Ukraine and the cost of living crisis,” she also commented.

The successful applicants will pay a total of GBP 56 million in option fees. The projects are also currently projected to pay Crown Estate Scotland GBP 4 million per GW per year following commissioning. 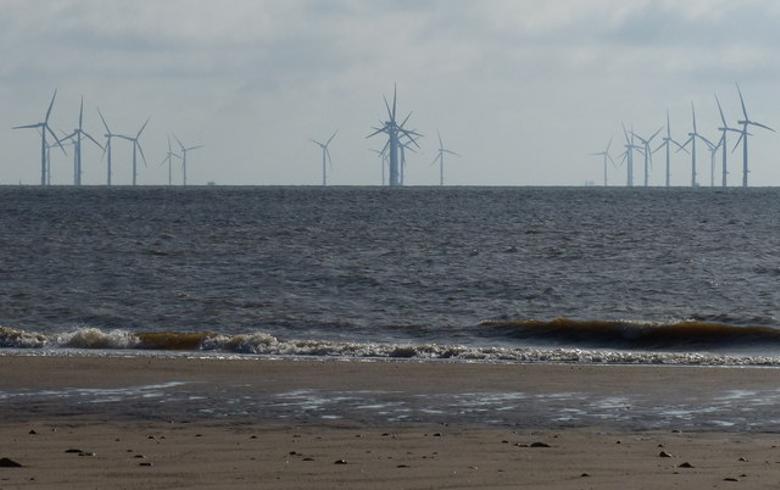