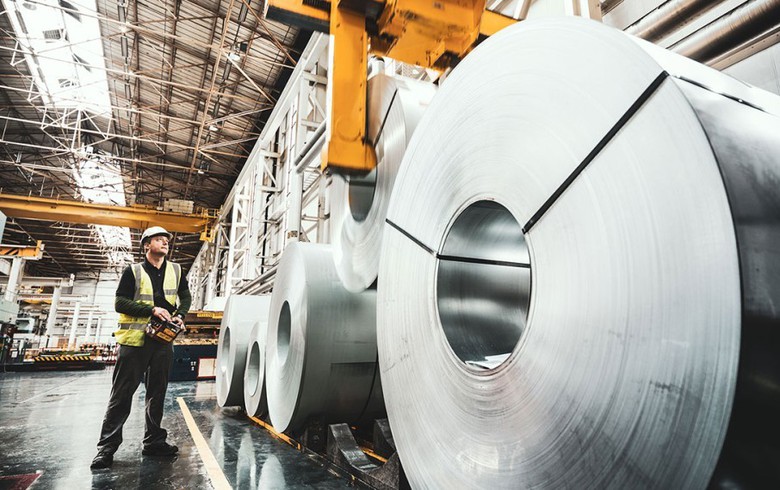 November 11 (Renewables Now) - German automotive supplier Schaeffler AG (ETR:SHA) has agreed to source 100,000 tonnes of green steel per year from Swedish start-up H2greensteel in a deal that is part of the company's efforts to reach carbon neutrality in its supply chain by 2040.

Supplies of the steel, which is produced using hydrogen from green energy, will start in 2025 and include strip steel, Schaeffler said on Tuesday.

The agreement is long-term and is expected to cut Schaeffler's carbon emissions by up to 200,000 tonnes per year.

“We process a significant amount of steel and view this as a crucial driver in supporting the decarbonization. Already today Schaeffler is relying increasingly on low CO2 steel production processes among its suppliers. An essential element is also the use of the circular economy, which we want to implement consistently,” said Schaeffler's COO Andreas Schick.

H2greensteel, founded in 2020, is building a production site in the province of Norrbotten close to the Arctic Circle and aims to produce 5 million tonnes of fossil-free steel by 2030. The Stockholm-based company will use hydrogen produced with green power to remove the oxygen from the iron oxide and cut carbon emissions in the process by 95% as compared with fossil fuel-based steel production. A hydrogen plant running on green electricity from the region will be integrated into the steel production site.

Schaeffler is the second German company from the automotive sector that reached an off-take agreement with the Swedish start-up in the last month. Carmaker BMW AG (ETR:BMW) signed a supply contract in October with deliveries scheduled to start in 2025.