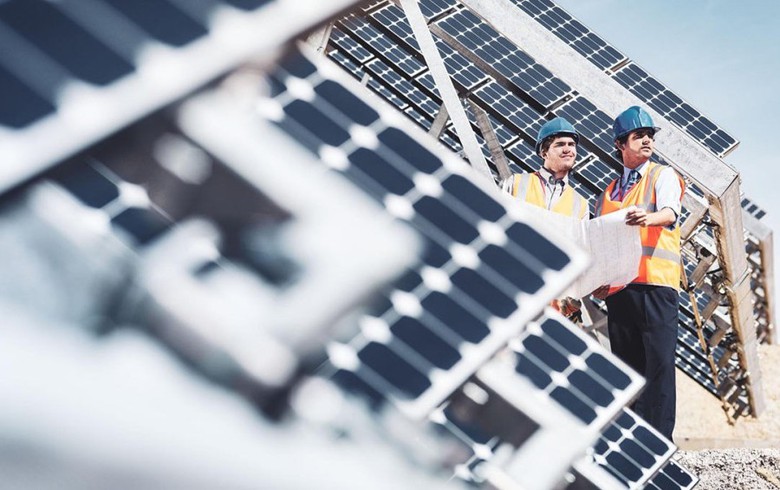 September 5 (Renewables Now) - German automotive and industrial supplier Schaeffler AG (ETR:SHA) has agreed to buy solar power from a unit of Statkraft to cover about 11% of its electricity needs in Germany.

Schaeffler announced this on Monday, saying it has signed a 10-year solar power purchase agreement (PPA) with Statkraft Markets GmbH that should become effective in 2023. The contracted volume roughly equates to the annual requirement of the plant at Schaeffler’s headquarters in the Franconian town of Herzogenaurach, according to the announcement.

The German group has set a target to become climate neutral across its own production operations (Scope 1 and 2) by 2030 and to achieve full climate neutrality, including Scope 3, by 2040. For this purpose, it aims to cut production emissions by three quarters by 2025.

Last week it was announced that Schaeffler is one of the new investors supporting Swedish start-up H2 Green Steel, which aims to build a green hydrogen-powered steel plant in Boden, northern Sweden.