Scatec switches on its 3rd solar park in Ukraine 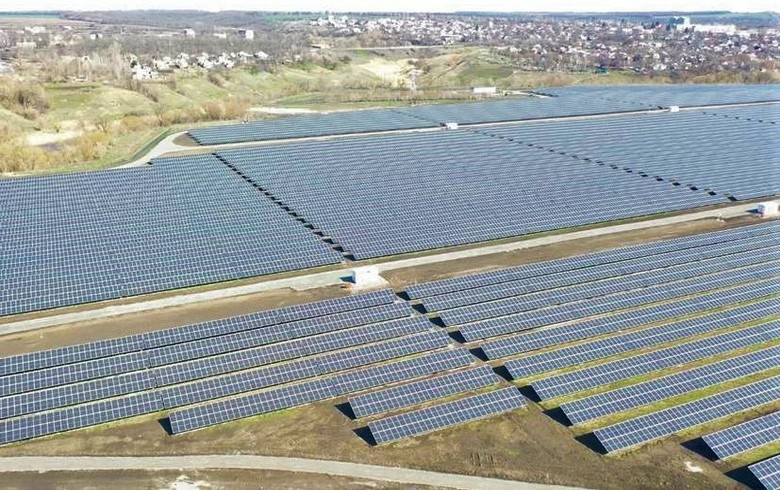 The solar park is expected to supply some 37 GWh of electricity annually, powering over 11,000 homes.

“The Kamianka solar power plant will lead to the abatement of more than 15,000 tonnes of CO² emissions, and will contribute to growing the share of renewable energy in the country”, says Raymond Carlsen, CEO of Scatec.

The Oslo-based firm now has nearly 1.6 GW of operational solar parks around the world and is building a further 320 MW, including 203 MW in Ukraine.